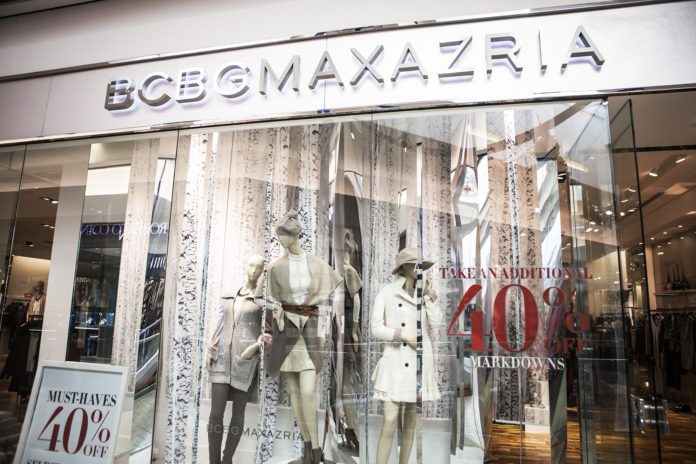 Women’s upscale fashion retailer BCBG Max Azria just filed for bankruptcy protecting and is closing all of its 51 standalone stores in Canada.

It’s the latest casualty in the struggling retail market as more and more shoppers move their purchasing online.

Court documents have revealed  that the retailer is seeking protection from creditors under Canada’s bankruptcy and Insolvency Act.

Currently they have $500 million in assets and close to $1 billion in debt.

BCBG started winding down operations worldwide in early 2017 by closing 120 of its 550 locations across the globe. This was in an effort to downsize and figure out their business model. They say lagging sales are to blame.

BCBG isn’t the only retailer feeling the heat of the shift to online buying. Holt Renfrew is closing two of its discount stores — hr2 — in the coming months. The brand just couldn’t make the discount model work for them.

Though BCBG’s brick and mortar locations across the country are closing, lovers of the brand will still be able to buy it at Hudson’s Bay.