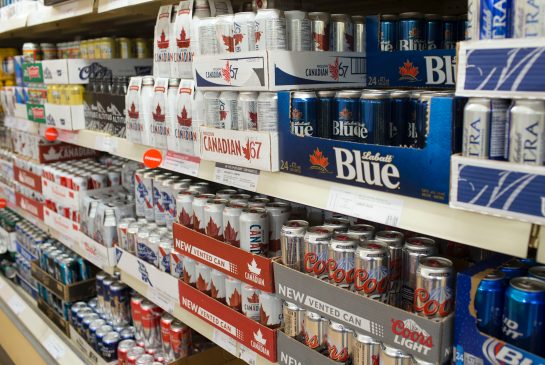 Brampton was completely omitted from the grocery beer game when 60 stores across the province received authorization to begin selling six packs in early December.

A handful of locations were scattered across Mississauga, Georgetown and other nearby cities like Milton, but Brampton was left pretty much a beerless wasteland, when it came to grocery store sales anyway.

But the beer gods are finally smiling down. Though the city was excluded from the lucky list of first-round draft picks, we now officially have grocery stores selling beer!

You can now grab a six-pack, or two, at Metro’s Trinity Commons branch, located at 20 Great Lakes Drive.

As Ontario continues to roll out beer sales and give authorization to over 150 more locations across the province by mid-2017, one can only hope they’ll throw Brampton a few more!

Here’s to stocking up for the zombie apocalypse! 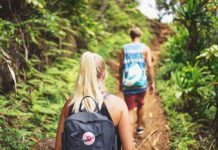