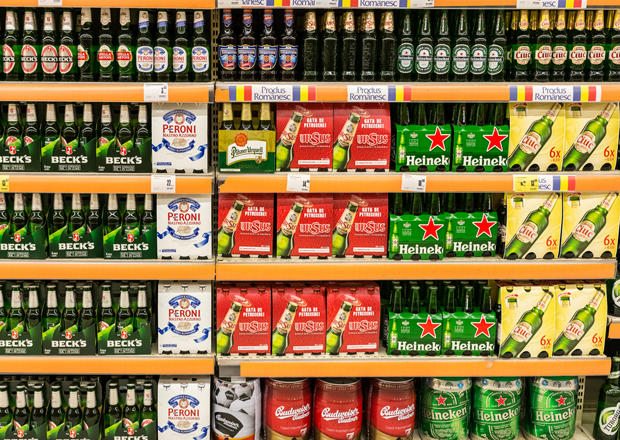 Christmas has come early in Ontario but not for Brampton. as select grocery stores across the GTA are gearing up to start selling six packs of beers as early as December 15, but not in Brampton.

Brampton has not made it in the first wave of stores slated to begin selling beer, so if you’re looking to purchase a six-pack along with your regular groceries you’ll have to head to Georgetown or Mississauga — both cities have made the list.

25 Greater Toronto supermarkets have been granted licenses to start stocking beer before the end of the year. These retailers include, Loblaws, Metro, Sobeys and Wal-Mart. Cases of 24 will continue to be sold exclusively at the Beer Store.

Of the 60 licenses granted to grocers, 12 will be reserved for small independent stores. At least 20% of shelf space will need to be filed with beers made by Ontario craft brewers and other small artisanal producers.

Hopefully Brampton will be included in the next wave of stores to begin selling in 2016.