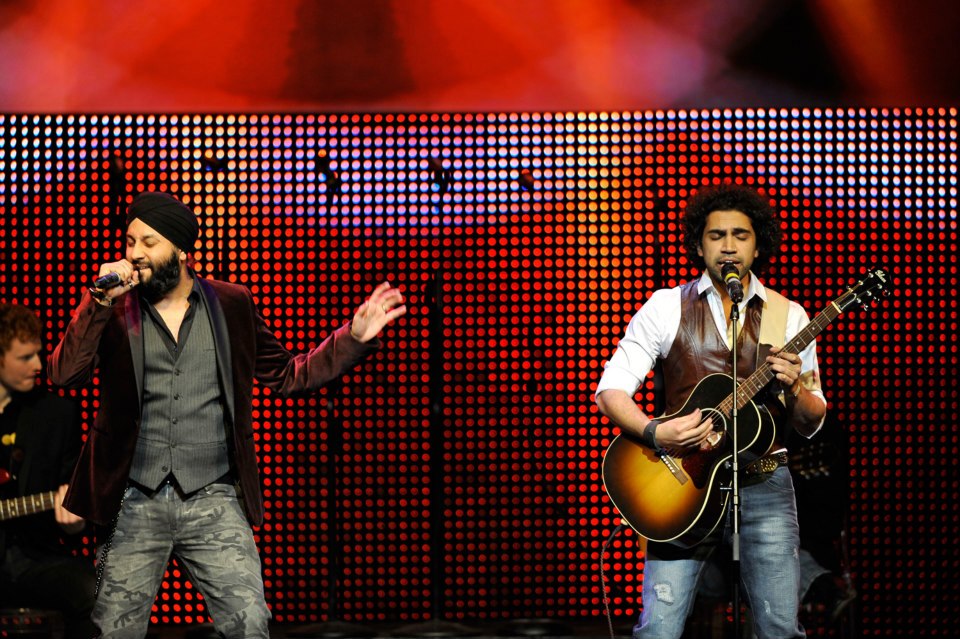 This Friday Kardinal Offishall, Anjulie and Amanda Marshall are performing a free concert in Brampton, and joining them as part of the lineup is popular Bhangra group, JoSH.

The concert is part of ONtour, a lineup of free concerts that have been happening during the summer as part of Ontario’s 150 celebrations.

Based in Toronto, JoSH has released four major albums worldwide which have sold more than two million records, making the band one of the most recognized Indo-Pakistani-Canadian bands on the globe.

The band has a huge following and support in the South Asian music scene in India and Pakistan, and they hope to grow their audience here on their home turf.

JoSH will open the show at 7 p.m. followed by Anjulie, Kardinal Offishall and Amanda Marshall. So don’t straggle in: you’ll want to get there for the opening act!

Free parking is available from 6 p.m. on at the city’s five municipal parking garages and road closures will be in effect on Main Street from John Street to Nelson Street and on Queen Street from George Street to Theater Lane.