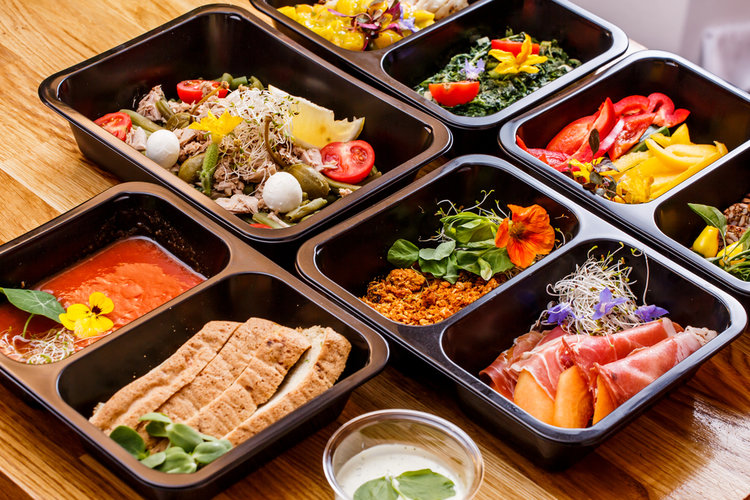 Last month a Tweet from City of Toronto roused questions about sustainability and recycling after it revealed that black plastic — as in the plastic that’s used for most takeout containers, utensils and grocery food items— isn’t actually recyclable in the city. It got Brampton residents wondering whether the same thing applied for Brampton.

According to the Tweet, the optical sorting technology used at Toronto recycling facilities can’t identify black plastic because it doesn’t reflect enough light for optical scanners to identify recycling codes, making it hard to sort the material properly.

There are 2 reasons the City doesn’t accept black plastic in the Blue Bin: it can’t be properly sorted at the recycling facility and there is no market to sell it. All black plastic should be put in the garbage. Find out what items go where at toronto/ca/wastewizard pic.twitter.com/mpuzPh0Qen

The City of Toronto put out the PSA in hopes of reducing the amount of black plastic ending up in blue bins, not only due to lack of public knowledge, to the sheer amount of items that use the material.

Luckily, the same doesn’t apply to Peel residents. According to Region of Peel’s website black plastic is recyclable in Brampton, Mississauga, and Caledon, barring a few rules of course.

Before recycling all the contents of black plastic containers must be consumed, and the item must be completely clean and free of residue. So after your Chinese takeout or grocery store lasagna, you have to properly clean wash the item.

Any paper sleeves instruction sheets or those stickers with nutritional information must be removed and recycled separately. According to the Region’s website any caps, absorbent pads, foil covers, plastic seals, stoppers or filters must be removed and placed in the garbage

After finding out about the issue, many Toronto restaurants and cafes are now scrambling to find suppliers who can provide clear plastic containers, and some are even switching their hot beverage lids, which also fall into the category of unrecyclable if they’re black. Brampton residents and environmentally-inclined restaurant owners need not worry though, because you can place your black plastics in your blue bins along with the rest of your recycling.