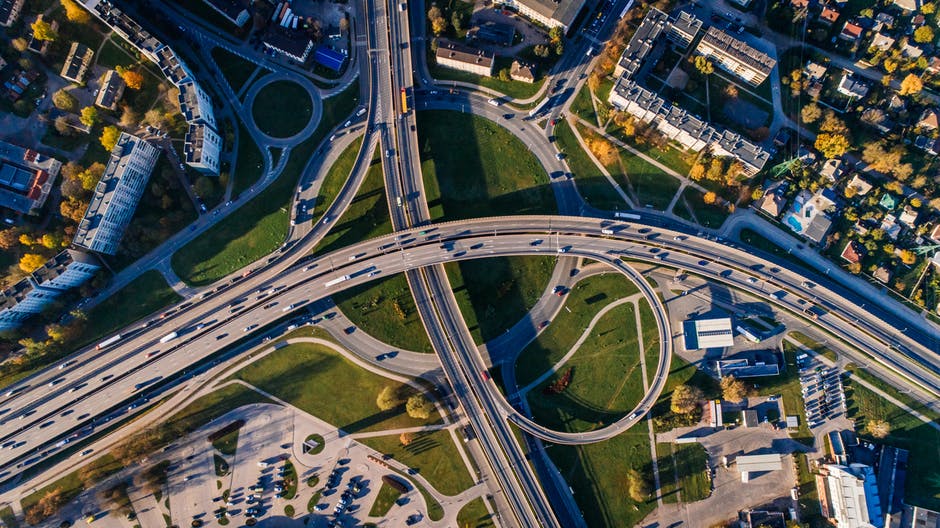 It felt like it might never happen, but it’s official, the new High Occupancy Vehicle (HOV) lanes on the southbound 410 are finally open.

The Ministry of Transportation (MTO) has been working on the 410 since 2014 to create a new general-purpose lane, an HOV lane in both the northbound and southbound directions, commuter lots at Clark Boulevard and Courtneypark Drive, traffic cameras, and new concrete barriers in some sections, among other things.

The construction, which stretches from Queen Street on the 410 all the way to Eglinton Avenue on the 403, has been a nightmare for commuters, causing delays during rush hour, and less-than-ideal driving conditions even in off-peak times.

The lines for the new HOV lanes have been painted for months, and as of November 8, you can officially use them going south.

HOV lanes can be used if you have at least two people — including the driver — in a car, on a motorcycle, and in vans, light trucks and commercial trucks less than 6.5 meters long.

Buses, licensed taxis, and airport limos, as well as emergency vehicles, have unlimited access to HOV lanes no matter how many passengers they are carrying.

The fine for improper use of HOV lanes is $110, as well as 3 demerit points.
Keep an eye on Bramptonist for updates on the northbound lanes.