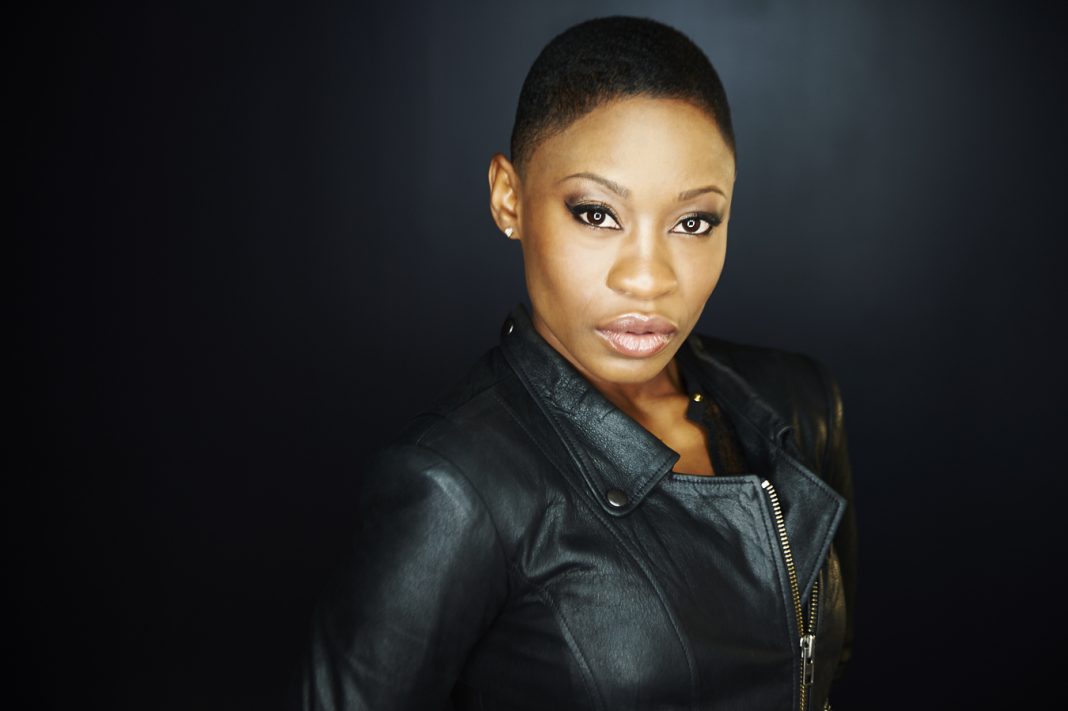 Brampton actress Olunike Adeliyi has been nominated for Best Supporting Actress in the 2018 Canadian Screen Awards for her role in the feature film Boost, which opens in Canada on March 2.

An accomplished stage actress and the co-creator/producer of the acting competition Monologue Slam, Adeliyi was previously nominated for Best Performance by a Female at the Canadian Comedy Awards for her role in the 2012 film French Immersion, and won the 2014 Black Canadian Award for Best Actress for her overall performances that year.

Boost, written and directed by Darren Curtis (Who is KK Downey? 2008), is the story of Hakeem Nour (Nabil Rajo), a resident of the tough Montreal Parc-Ex neighborhood. He and his best friend A-Mac (Jahmil French) work at Hakeem’s uncle’s car wash, where they make extra cash by scoping out luxury sports cars for a local crime syndicate. A-Mac convinces Hakeem to boost a car on their own, an act which leads to a windfall, but also dire consequences for the two friends. Adeliyi portrays Amina, Hakeem’s mother, a woman struggling to make ends after her husband’s deportation back to Eritrea. She tries to keep her family together and out of trouble, but this proves to be an impossible task.

Adeliyi also stars as Kali in Darken, a sci-fi fantasy film. She portrays a warrior, who uses makeshift weapons in her continual battle for survival. This film, directed by Audrey Cummings (Tormented, 2014), will be released in 2018.

The Brampton actress is also slated to appear in several other upcoming movies, including the short film Guion, about the first black man who travelled to space, as well as the feature films Descendant, Deep Six, The Parting Glass, and Chaos Walking, which also stars Tom Holland, Daisy Ridley, Mads Mikkelsen, and David Oyelowo.

In the meantime, fans of Adeliyi can catch her as Giselle Bois on the TV comedy series Workin’ Moms, which airs Tuesday nights on CBC. You can also find her on Instagram at @olunikeadeliyi and @olunikefitness or on Twitter at @olunike.