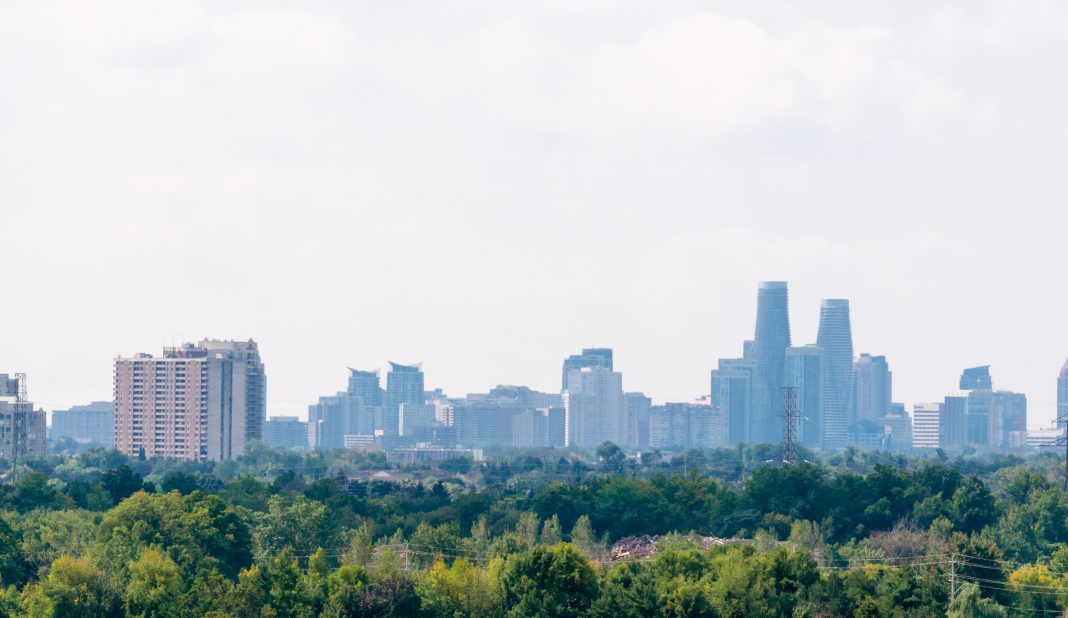 Since the municipal election on October 22, rumours have been flying that the Ford government would be looking at amalgamations in 2019, and we may be inching closer to that reality.

The Ontario government announced Tuesday that the Ministry of Municipal Affairs and Housing would be doing a thorough review of regional governments.

The provincial government said in a release that Ontario’s eight regional municipalities — Peel, Halton, York, Durham, Waterloo, Niagara, Muskoka District, and Oxford County and the County of Simcoe, will all be examined, as well as their lower-tier municipalities.

The news took Ontario mayors by surprise while 13 of them from across the GTA were meeting in Toronto to discuss key issues. Mayor Brown, along with Mississauga Mayor Bonnie Crombie were both in attendance.

In a press conference after the event Mayor Brown told reporters that he’s open to the idea of amalgamation, and despite whisperings, he doesn’t believe the decision to look at the regional government has anything to do with his contentious relationship with Ford and the PC party.

“I wouldn’t assume any inappropriate motivation for the change. It is appropriate to look at inefficiencies of wings of government,” he said.

“I hope that the municipality and the region will be consulted sincerely as this process unfolds. Obviously, there are savings when it comes to numbers whether it’s waste management or Peel Police,” he added.

Crombie told reporters, “this is an opportunity to look at how we can do things more effectively and more efficiently. I’ve made no secret that I think there are inefficiencies and duplications. Mississauga can save up to $30 million.”

Splitting or remaining a region has long been a point of contention for Brampton and Mississauga. Mayor Crombie and her predecessor Hazel McCallion have made no secret over the years that they’d like to leave Brampton and Caledon.

Once the consultation process is complete the province will have a few options: amalgamate the three cities, split them up, or leave things as they are.

The province says the review is looking to make services run more efficiently, cut red tape and duplication, and ultimately save money.