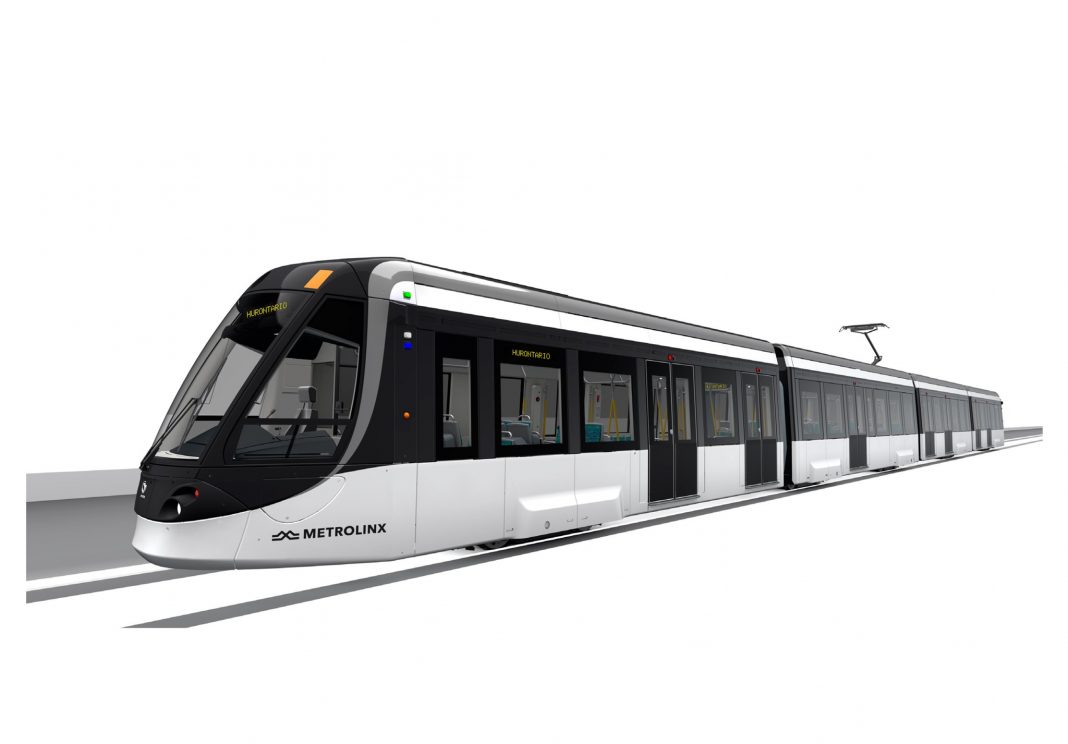 Since taking the Premier’s seat back on June 7, the PCs, led by Doug Ford, have been strategically knocking off funding for projects across the province which were originally planned by the Wynne Liberals–and the Hurontario LRT could be next.

The light rail project, which would travel from Port Credit GO to Gateway Terminal at Steeles was funded by the Liberal government back in 2014 to the tune of $1.2 billion.

About 70 per cent of morning traffic in Peel Region travels between Brampton and Mississauga, and the project would have provided a streamlined transit connection between the two cities on one of the busiest North-South corridors in the region.

But in a bid to shrink what the Ford government says is a $15 billion deficit, the Hurontario LRT could be among the projects slashed, essentially meeting the same fate as Brampton’s university funding.

Rumors have been flying that the Hurontario LRT is on the chopping block, and the Ford government hasn’t refuted them.

The NDP says it has tried to get answers, but the PCs have not been forthcoming.

“After a concerning meeting with ministry representatives where they refused to end rumours that the government is planning to cancel the planned Hurontario LRT and GO Electrification, I gave Doug Ford’s government another chance to set the record straight,” says Jessica Bell, the NDP critic for transit. “Instead of clearly saying that these projects are still on the Ford government’s agenda, the minister responded with vague platitudes that didn’t even reference the projects that I had clearly asked about.”

Millions of dollars have already been spent on the project by Brampton, Mississauga and the province on planning, environmental assessments, bringing in expert consultants, and other costs.

Even now, Brampton is in the midst of studying routes that would travel north of Steeles Avenue. The study, which is costing the city $4.4 million, is looking at potential routes on McLaughlin Road and Kennedy Road.

These two routes were considered in initial studies and the direct route along Main Street was deemed the most viable, but after it was voted down by Brampton City Council, city staff were instructed to go back to the drawing board.

Work on the project is already underway as well. Metrolinx, the agency in charge of the project, has been in full planning mode to work towards having shovels in the ground next year. It has already started the process of relocating utilities.

While the LRT as it stands would only travel a short 2 kilometers into Brampton, it still has economic impacts on the city.

Alstom announced last year its intention to build a factory in Brampton to build the light rail vehicles for the project. The factory is already under construction and is expected to create a few hundred jobs.

“We think the project has economic merit and would help move people efficiently. It takes years to study and build transit and any pause or cancellation would just mean people have to wait even longer,” says Chris Drew, one of the founders of Fight Gridlock in Brampton, a group dedicated to bringing better transit to the city.

Minister of Municipal Affairs & Housing Steve Clark spoke in the legislature on Monday after Bell raised the issue, but didn’t directly address the Hurontario LRT project, or provide any assurances with regard to the project.

Until the Ford government fully states its commitment to the project, it’s a waiting game to see whether the funding will stand.