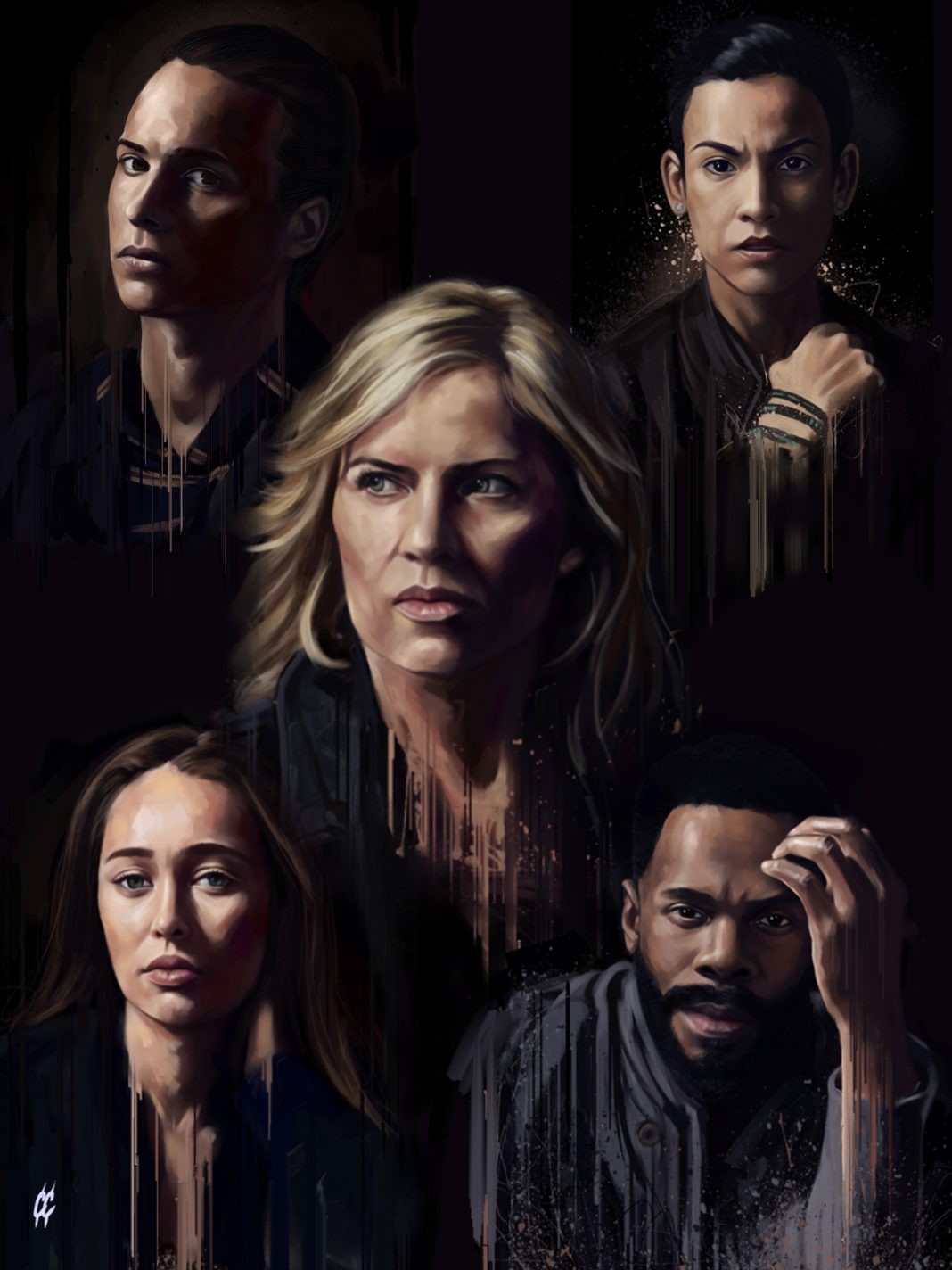 Local artist Collin Chan’s work — a portrait of one of the show’s most loved characters Daryl — was initially featured on AMC’s official account back in March. He eventually submitted his work and it was featured on Fear The Walking Dead.

Every week during the Talking Dead, the after show that dissects each episode with actors and other celebrities, art submitted by fans is featured. Brampton artist Collin Chan earned one of these features with his lifelike portrait of some of Fear The Walking Dead‘s main characters.

Chan has been a professional artist for almost a decade now, graduating from Sheridan College with a Bachelors in Illustration. Chan says as cliché as it sounds, life and humanity inspire his work.

“Being able to see things as they are and being able to tell a story about those day-to-day things we pass by and never really take a second to appreciate is what truly inspires me,” he says

Chan is a multifaceted artist with many talents. He paints, sketches and makes films, which are featured on his YouTube channel.

Chan’s portraits feature lots of other notable characters including Chris Pratt, Stephen Hawking and a bunch of other characters from The Walking Dead. Check out the rest of his work on Instagram at @collinchan.