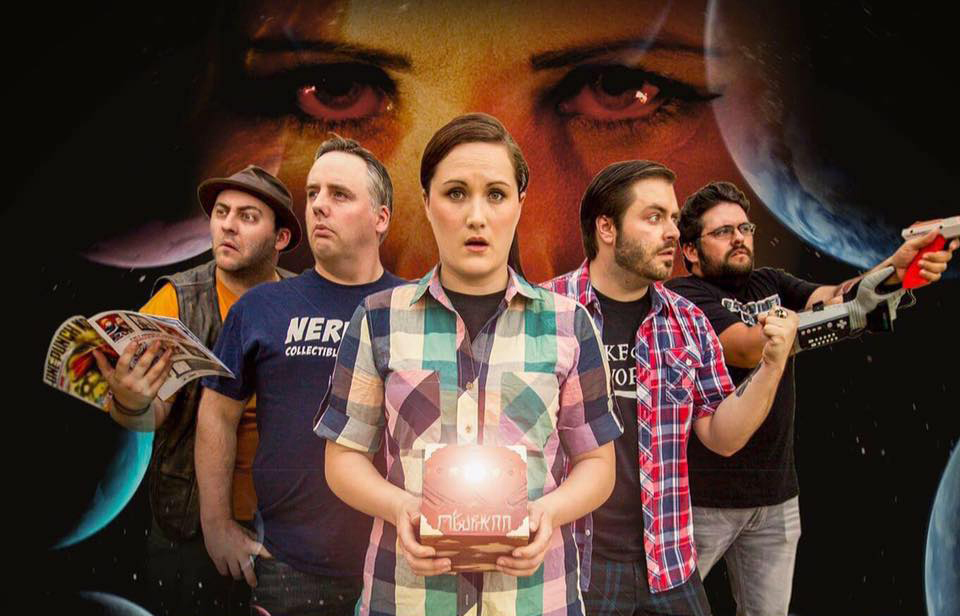 Brampton native Matt Salem, who currently resides in Fort McMurray, Alberta, has won a $100,000 grant through a competition run by Telus.

Salem lived in Brampton for 25 years and moved out to Alberta for work back in 2012. Since then he has become something of a pioneer, helping to grow a creative scene just starting to blossom.

The series for which Salem received funding follows a band of characters who hang out at Nerdvana, a local comic book shop. Things get dicey when a curious artifact, the M’GUPhyNN Box (and yes, it’s pronounced “MacGuffin“,) is revealed.

The show is filmed in Fort McMurry’s real-life comic book shop, which is not-so-coincidentally called Nerdvana.

The show’s tagline is “the fate of all reality in the hands of those least in touch with it”. Salem adds that the idea for the show grew from various ideas the team had been working on for the past couple of years. 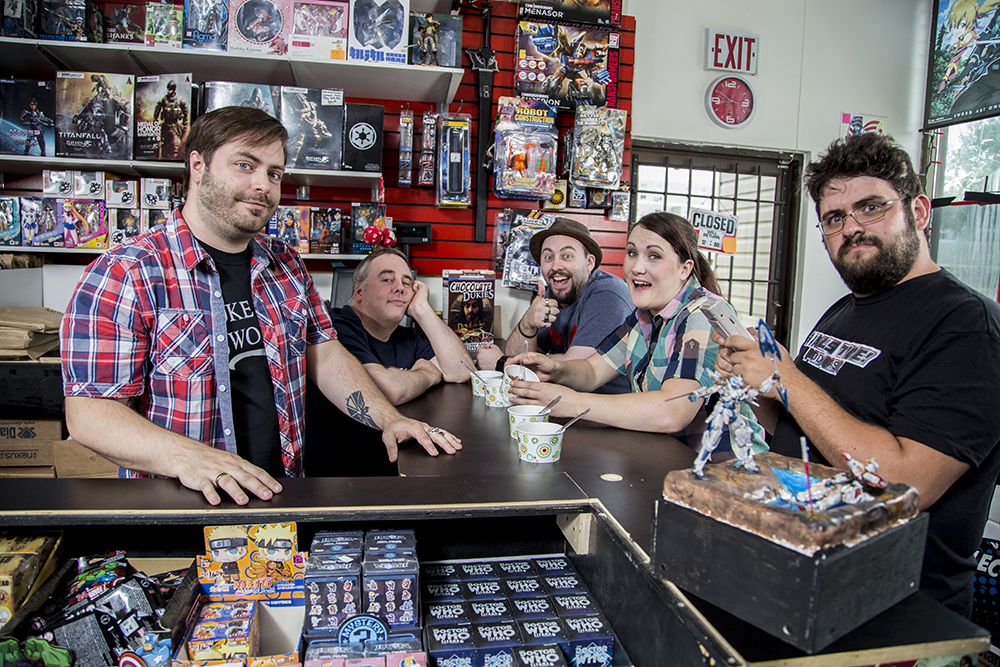 They applied for the program back in April through Telus STORYHIVE and are among 25 filmmakers from across B.C. and Alberta that will receive funding up to $100,000.

They previously received a $10,000 grant through a similar program, also run by Telus STORYHIVE, to create a pilot episode for the show. Salem says the team found out about the funding when they were all boarding planes to evacuate from last year’s Fort McMurray wildfires. Salem evacuated to Brampton to wait out the time until they would be allowed back into the area, at which time they could begin shooting the show.

“It’s great to see positive stuff happen in a town where something so tragic happened only a year ago,” he says.

The pilot eventually aired in early August of 2016. The new round of episodes, 8 in total, will be shot by next May and rolled out in August on Telus Optik TV and YouTube.

Salem admits that the team faces unique and interesting challenges with continuity having such a long window between the first episode and the newest ones.

“The next episode takes place the next day, but since shooting I’ve lost 35 pounds and I’ve gotten laser eye surgery so I don’t need my glasses anymore.” Salem plays ‘Player One’ in the show. You’ll just have to watch it to understand.

There’s also the added challenge of having shot the pilot in the summer, and this time around the bulk of filming will take place through winter.

In upcoming episodes, the show will explore alternate worlds — they plan to use CGI and other elements to create this unique universe.

While the show has already received comparisons to The Big Bang Theory, Salem says that’s not what they’re going for. Rather than just throwing in pop culture references, the things they love as self-professed nerds will be more than just references.

“We’re all nerds in real life and the show will play a lot of tributes to our favourite pop culture shows, movies, comics and games like Game of Thrones, Lord of the Rings and more.”

Check out the pilot episode of the show below and follow updates at www.nerdvanaseries.com.