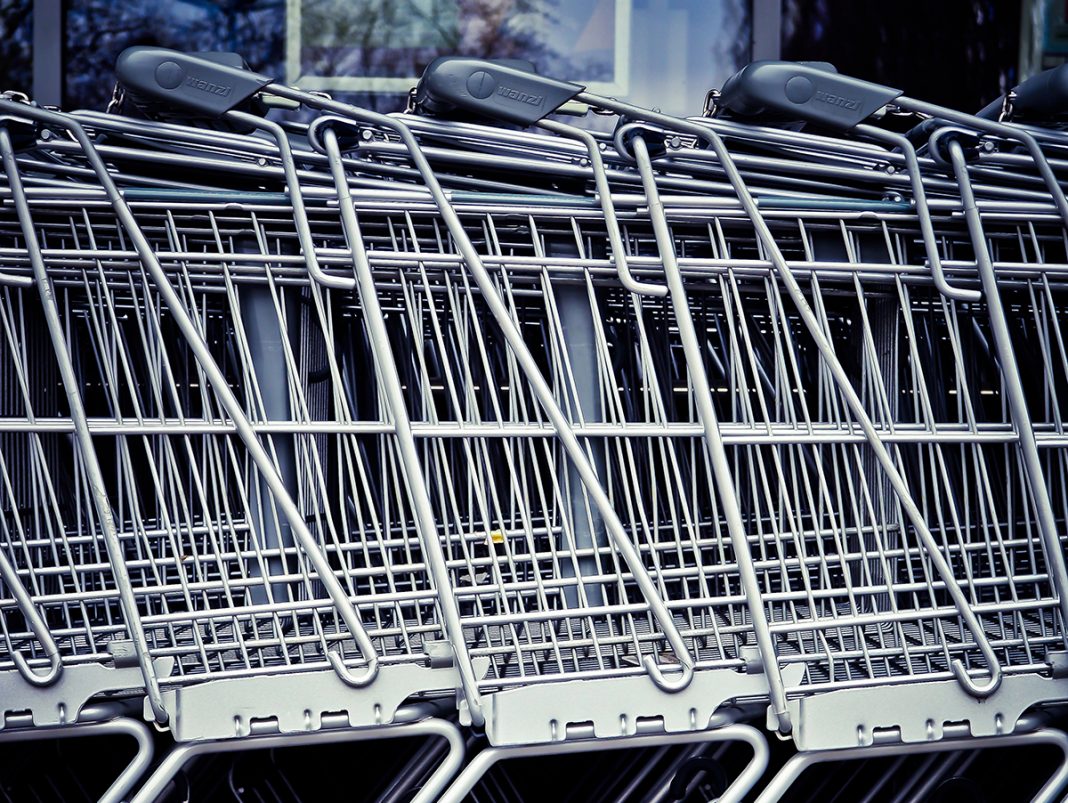 Peel Region is reevaluating its approach to how it handles requests from retailers in Brampton, Mississauga, and Caledon who want to remain open on statutory holidays.

At the end of 2017, the government of Ontario modified the Retail Business Holiday Act, opening the door for the Region of Peel, and the City of Brampton to come up with individual holiday closure rules.

Now that the provision has passed, the Region of Peel is developing a proposal to change the way it deals with requests. The City of Brampton also now has the option to exempt itself from the act and create its own bylaw to handle requests.

In such a multicultural area, lots of holidays are celebrated, many of which aren’t included in the current legislation, signaling that the laws may very well be in need of a refresh.

Major business is also driven out of Brampton and to neighbouring cities like Toronto, Vaughan, and Markham who have significantly more offerings and attractions open on stat holidays.

Some Region of Peel councillors have expressed that the legislation is still very relevant because it protects workers who may be forced to work on statutory holidays without proper compensation.

At this time Region of Peel staff are looking into new ways to approach the decision-making process for exemptions and how to handle applications. Once they’ve researched they will report back to Regional Council.

Do you think more retailers and stores should be allowed to open during statutory holidays? Let us know in the comments below.