Bramptonist
Home News City Should Brampton Opt Out of Having Cannabis Store Locations? 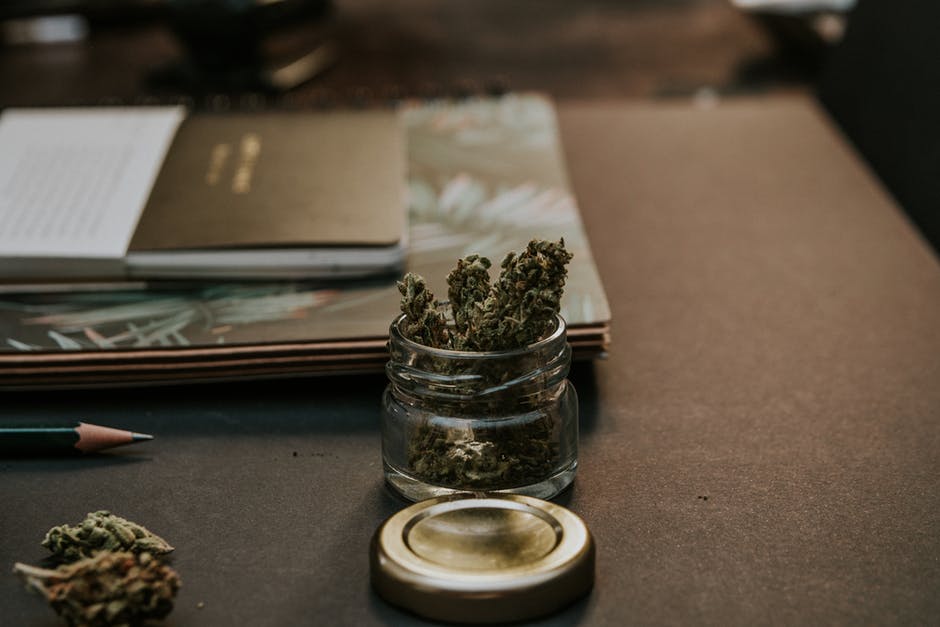 In the fall of 2017, the Province announced 14 Ontario cities that would be among the first to have legal recreational marijuana stores run by the LCBO.

Brampton, Toronto, and Mississauga will be among the first wave, but the province has also announced that municipalities will have a one-time opportunity after legalization to opt out of having retail pot outlets.

While municipalities may be able to control access to physical cannabis stores, they won’t be able to ban the consumption of cannabis in individual homes. Consumers also have the option to legally purchase from the online cannabis store.

Brampton will also need to decide whether it intends to allow private pot shops to sell in the city.

As it stands, Brampton’s 7 mayoral candidates are split about whether to allow private cannabis shops in the city. Linda Jeffrey, Patrick Brown, Wesley Jackson and John Sprovieri all appear to be in favour of allowing it, with some stipulations they’ve outlined, while Bal Gosal, Mansoor Ameersulthan and Vinod Kumar Mahesan say they are opposed.

As of October 17, residents 19 and over will be able to purchase cannabis online through the Ontario Cannabis Store. Sales at physical stores won’t start until April 2019.

The province is expected to provide a timeline for opt-out periods shortly after the municipal elections on October 22 and the decision will be left up to Brampton’s newly minted city council.