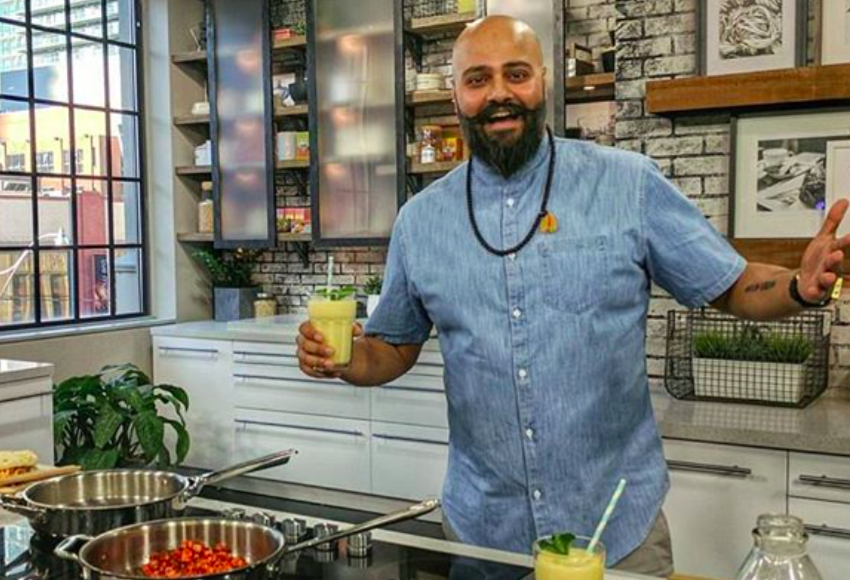 Brampton-born-and-raised chef Rick Matharu and his restaurant Rick’s Good Eats made Yelp’s Top 100 Places to Eat in Canada list for the second year in a row. His restaurant’s position on the list rose from #39 in 2017 to #16 this year.

The Top 100 were chosen by Yelp’s data team. They aggregated recent reviews in the restaurant and food categories. Both rating and volume were taken into consideration, with an emphasis on reviews written by Canadians.

Rick’s Good Eats has stellar reviews on Yelp, and even had a solid run with a 5-star rating. These days they sit at a still-amazing 4.5.

“This recognition is huge for us and extremely humbling because it was by the people,” says Matharu. “Regular folk who came out, took a chance on our restaurant to spend their hard-earned money, and on top of that, took the time to go home and tell others about their experience. The fact that people care enough to write honest reviews about us means the world. And then to be one of the best, not just locally, but in CANADA?! Unbelievable. We want to earn this honour. Our food is reflective of Canada in the taste and flavour, and it speaking to so many people is exactly what we hoped it would do.”

Rick Matharu is the winner of Recipe to Riches, a Food Network show that allowed Canadian contestants to have their food showcased by President’s Choice. His fusion restaurant is inspired by flavours he says he grew up with in a Punjabi-Canadian household.

Rick takes comfort foods like mac and cheese, chaat, samosas and dosa and puts his own crazy twist on all of them, and so far it’s served him well because the restaurant attracts traffic from all over the GTA.

Rick’s Good Eats is located at 6660 Kennedy Rd #1 in Mississauga, by Kennedy Rd. and Courtney Park Dr. The restaurant is closed on Sundays and Mondays.