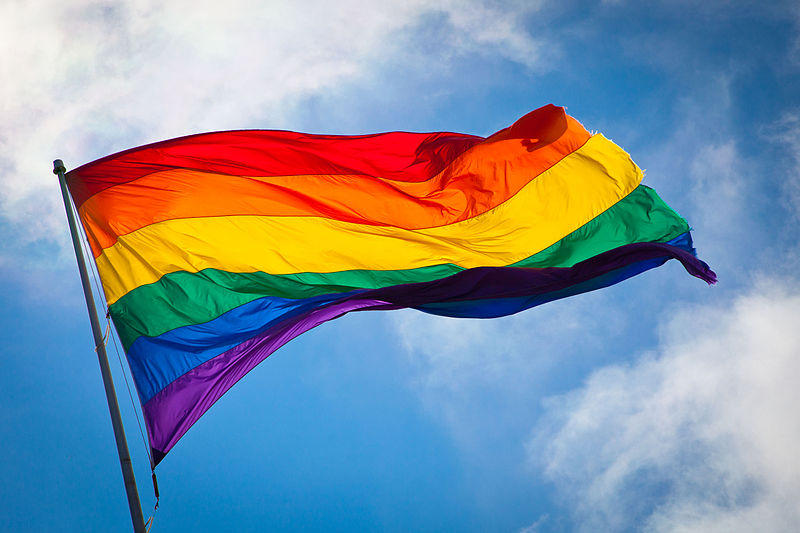 Mayor Patrick Brown and members of Brampton City Council will be marching in Toronto’s Pride Parade on Sunday, June 23 and they invite residents to join them to represent the city.

Those interested in joining must wear a pink shirt and meet at Ted Rogers Way and Bloor Street East in Toronto at 1:15 pm on Sunday.

“I invite everyone to come out and show your support, [whether] as a valued member of the LGBTTIQQ2SA community or as an ally,” says Mayor Patrick Brown.

The Toronto Pride Parade begins at 2 p.m. on June 23 at Church and Bloor.