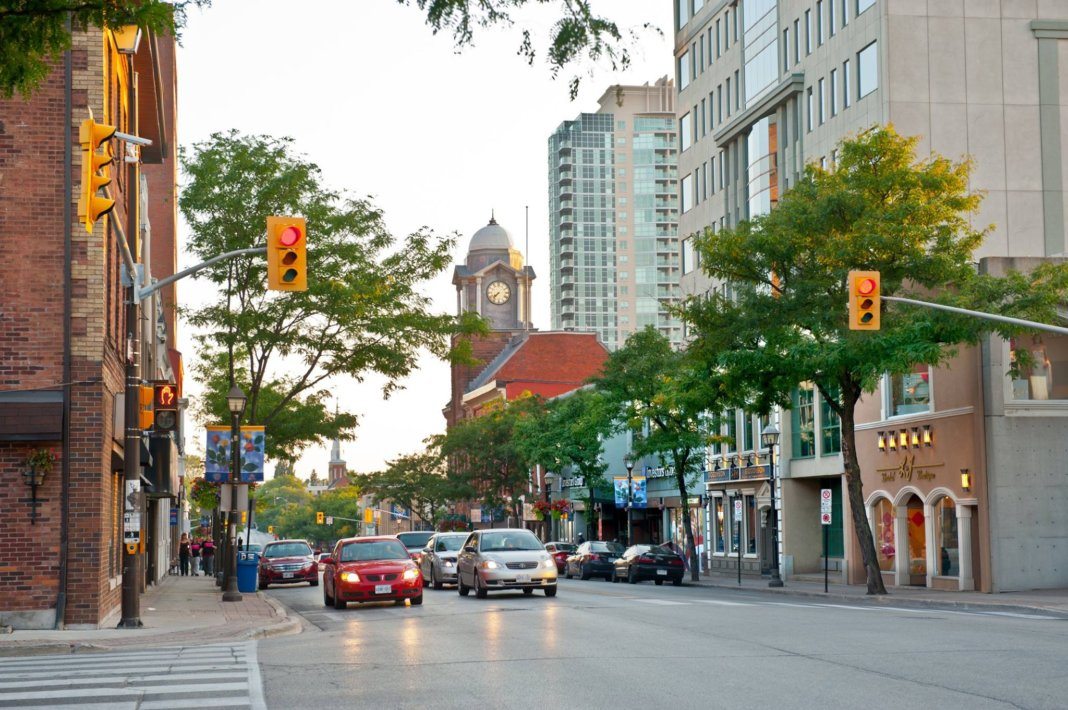 Despite a call for less city hall involvement in downtown Brampton’s recently formed Business Improvement Area (BIA), Brampton City Council have decided to move forward with four sitting councillors on its new board, pulling what approaches a coup on local businesses.

Last Tuesday the interim board discussed reducing the number to two councillors, but voted in favour of allowing four councillors to sit on the BIA until September 2016. At that time, the situation would have been revisited to decide how to proceed.

This changed during Wednesday’s Economic Development meeting, however. Councillor Grant Gibson introduced a new motion to allow the four councillors to sit until the end of their terms in 2018. Although this went against the desire of local businesses for more autonomy, and despite the compromise to allow four councillors until September, the motion passed.

Before the creation of the BIA, the now-defunct Brampton Downtown Development Corporation (BDDC) oversaw activities and economic development. Even with only two council representatives it still fell to the woes of local politicking. Most notably the BDDC was used by some as a tool to derail former Mayor Susan Fennell. As one might imagine, it failed to attract new businesses to the downtown area, and was ultimately dismantled by council last year.

In its wake came a new hope in the form of the BIA. With its events, activities and merchant-organized initiatives, it hopes to bring more people to the area and make it a more successful place for businesses. But could heavy council involvement derail its plans? After all, over the years council has unsuccessfully invested millions of dollars in various programs to revitalize the Downtown, only to fail.

During the Wednesday meeting Councillor Gurpreet Dhillon expressed concern that the BIA might become a political wing of council. He described council being ‘arms in’ instead of staying at ‘arms length’ as many feel it should remain.

Even Councillor Moore, a member of the previous BDDC board, acknowledged that the end result was not in line with the BIA board’s initial agreement. “I just don’t want them to think we did one thing last night and trying to undo it today,” said Moore. It seemed a contradictory statement however, after she and other councillors voted to disregard the previous day’s vote thereby lengthening the terms of the four councillors until the 2018 election.

Though questioned, city councillors have yet to identify exactly why they feel this much council involvement is prudent. A quick look at other BIAs in the area shows minimal involvement from councillors.

Some residents are questioning the need for this much council involvement in this one initiative when there are many more issues that need attention, most notably, the critical disrepair of Brampton’s rec centres and other facilities across the city.

Ultimately, four councillors will sit on the BIA until 2018, leaving three years to cultivate great success or to demolish yet another worthwhile organization. Will Brampton’s demolition squad strike again? Only time will tell how this plays out.

Do you think four councillors should be involved in Dwntown Brampton’s new BIA? Let us know in the comments below. 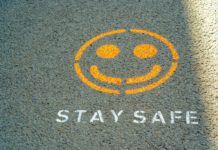