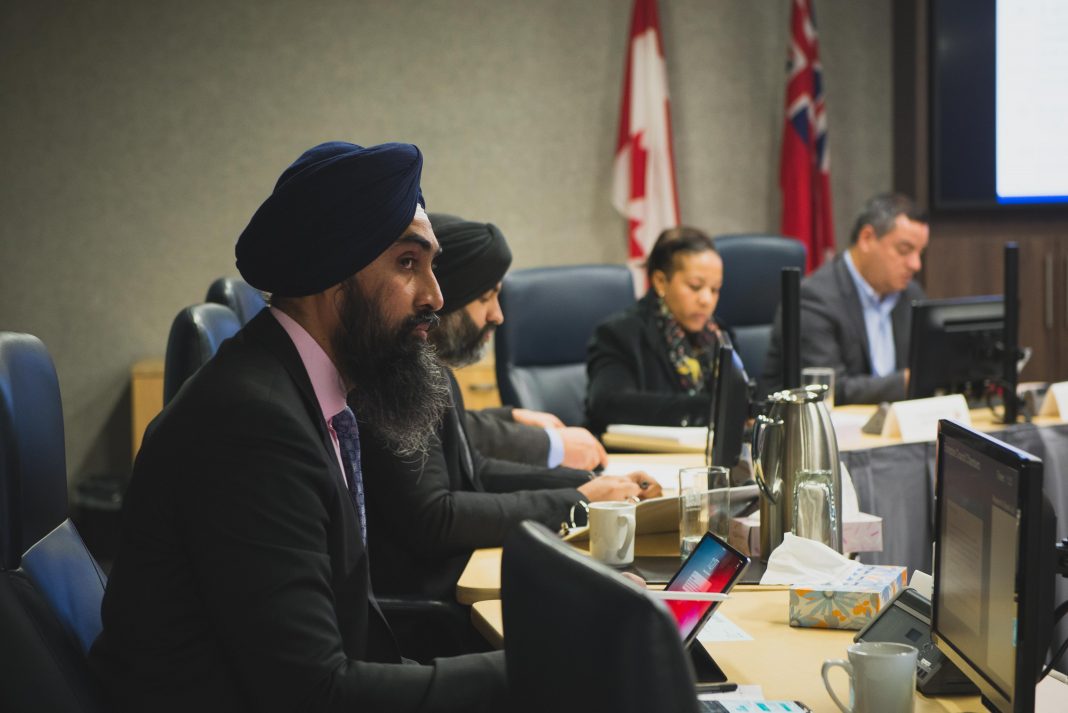 The BHB is a committee made of citizens and one councillor and is advised by heritage planning staff. It makes decisions on heritage and would-be-heritage projects in the city.

The Bovaird House (563 Bovaird Drive East) has submitted a plan to alter the property, which is a designated heritage building (page 21).

The proposal is for two purposes. One is the repair elements of the building. The second is to make the building compliant with provincial accessibility legislation, mostly in the form of a sloped walkway and a power door.

City Council meetings are the final approval meeting for all matters to the city. Generally speaking, matters are considered finished after they are approved here, unless opened back up with a two-thirds majority vote at a later meeting.

Interim Support for the Arts

A group called the Brampton Arts Coalition, made up of 15 traditional arts groups, is asking city council for interim support while they set up a new arms-length body (page 46).

The city has been without an official Arts Council since 2015. Without funding, many groups have disappeared. Brampton spends less than a dollar per capita on the arts, compared to other large- and medium-sized cities, and there is no city staff supporting a new organization which other cities of Brampton’s size typically have.

The city, in accordance with the 2040 vision, has already started studying the process in which to set up an arms-length body. The BACC is seeking to become that body and take over.

Because this committee is choosing candidates for advisory committees, it’s seen as an HR/interviewing matter and is closed for the general public.

The committee will be discussing new citizen candidates for the Committee of Adjustment, Brampton Appeal Tribunal, Property Standards Committee and Brampton Library Board.