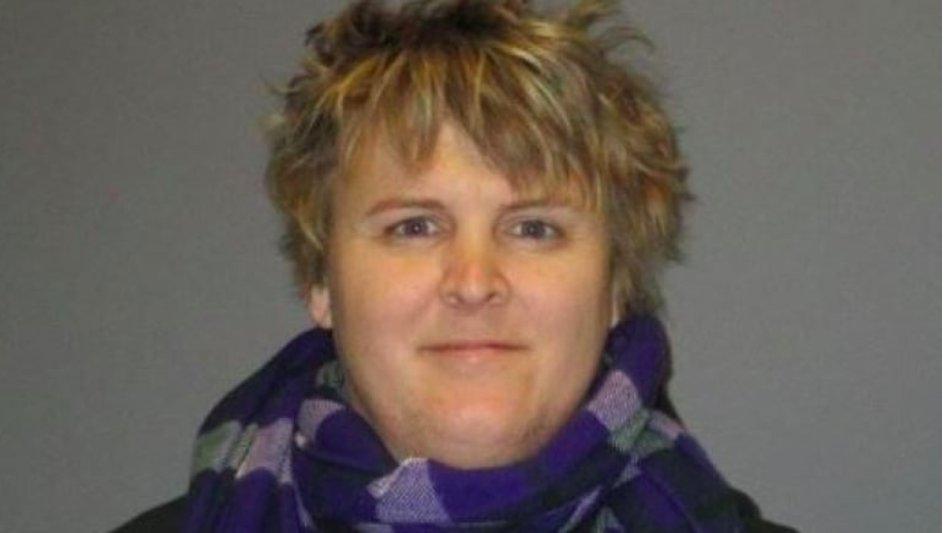 Brampton Council voted unanimously Wednesday to have a high-risk sex offender who was recently moved into the city, removed and reincarcerated.

The motion was put forward by Mayor Patrick Brown and is asking that Correctional Services Canada reincarcerate Madilyn Harks, formerly Matthew Harks, and have her removed from the city of Brampton and relocated to another community.

Peel Police released a safety warning Friday revealing that Harks, 36, was being placed in Brampton and was at a high risk to re-offend.

Harks has three convictions for sexual assaults against girls under 8 years old. Residents and city started responding almost immediately. Harks has been placed in a halfway house in the Queen Street and Main Street area, near parks, public squares and other areas often frequented by children and families.

Council appears to share a similar sentiment that Harks was “dumped” in Brampton, given that she’s from across the country. Not only that, Brampton has one of the youngest populations in Canada, so Harks poses a significant enough safety threat to warrant speaking out.

The complaint has been issued to Correctional Services and forwarded to Peel Regional Police Chief Chris McCord, Minister of Public Safety Ralph Goodale, and local MPs.