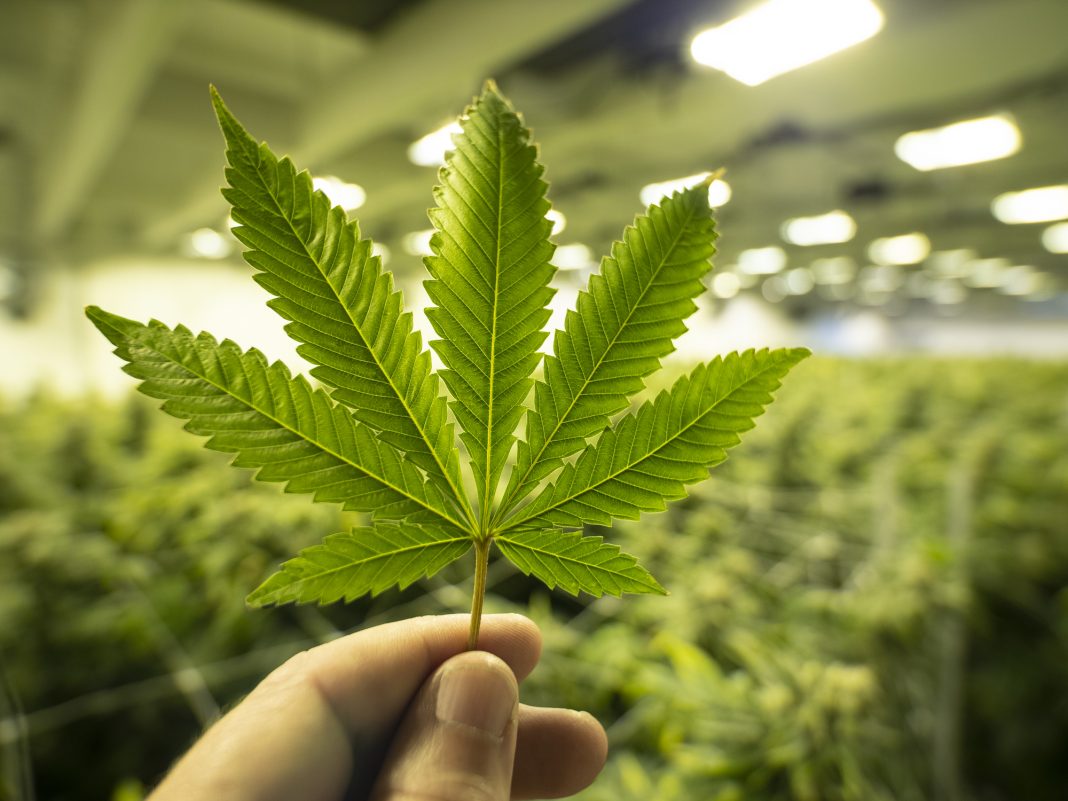 The recent cannabis store lottery has one Brampton city councillor wanting to build a “political wall” around the Greater Toronto Area to keep out cannabis retail stores.

City Councillor Charmaine Williams (Wards 7 & 8) is opposed to private cannabis retail stores in Brampton. The councillor launched a campaign in December to oppose allowing stores to set up shop in the city.

Her latest call to action is for the 25 municipalities that make up the GTA to reject the retail model and “build a wall around the GTA to protect neighbourhoods from the pot shop invasion.”

Williams claims that, because of the thousands of lottery applicants, “that Brampton and other cities are facing an invasion of marijuana stores once the province opens the floodgates and lifts the quota.”

Regional Councilor Rowena Santos (Wards 1 & 5) says that Williams’ comments do not reflect the will of Brampton City Council.

“I personally do not condone the messaging around ‘building a wall’ which is similar to the tactics of [Donald] Trump. Other elected officials in the GTA, I imagine, would not want to be associated with this messaging either. This type of messaging has been known to create further division,” says Santos.

“While the Councillor in question might have used these terms in a symbolic form, the fact is that she used physical bricks at her press conference. This does not demonstrate the opportunity of fair and open and the value of inclusivity of our City.”

16,905 companies and individuals all entered a ery to open one of the first 25 cannabis stores in the province.

Clint Seukeran was one of those winners, the only one from Brampton. Seukeran has an MBA in food business from the University of Guelph and owns a coconut water bottling company.

Paul Vincente, regional councillor (Wards 1 & 5) says “This is a very important issue for many people in the city of Brampton. If they are interested in ensuring their voice is heard, they should be delegating to the special council meeting on January 21.”

Residents can also have their say on retail cannabis stores by emailing cannabis@brampton.ca.

Of the 25 municipalities in the GTA, most cities and haven’t made their final decisions. Opting out are East Gwillimbury, King, Markham, Mississauga, Pickering, and Richmond Hill. Cities that have opted in are Brock, Oshawa, and Toronto. The full list is avaialble on the AGCO’s website.