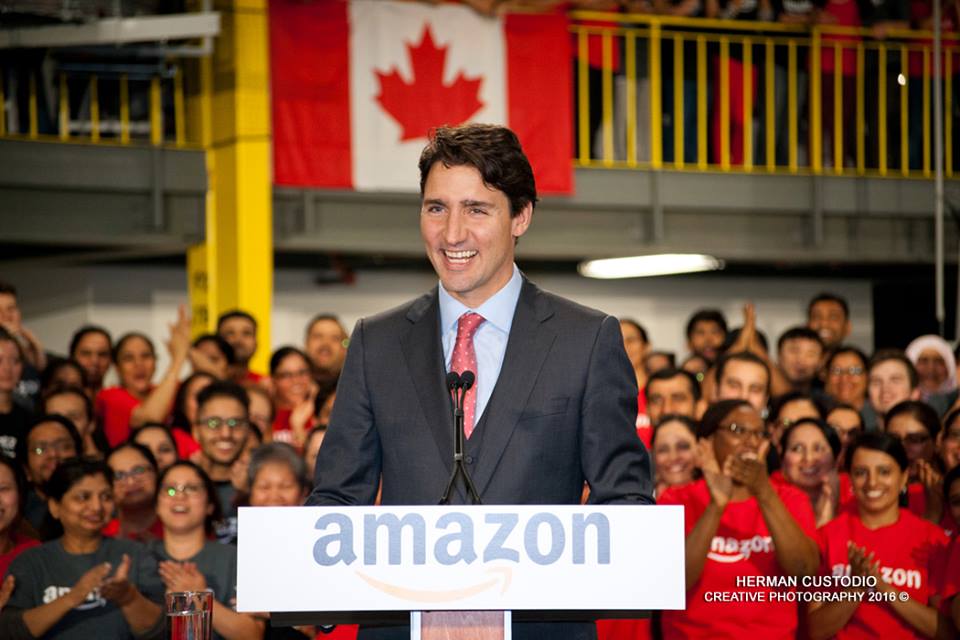 The results are in and Justin Trudeau’s Liberal Party has clinched a minority government in a close and contentious race with Andrew Scheer and the Conservative Party.

In the 2015 Federal elections, Liberals won the majority government, securing 184 seats, and sweeping all of Brampton’s five ridings. This time around the Liberals may have lost some seats across the board, but Brampton remains solidly red.

Incumbent in Brampton West, Kamal Khera won with the widest margin — over 28,000 votes and 53 per cent of the vote.

Throughout the campaign Liberal candidates have promised to deliver funding for major projects in Brampton including transit, the Riverwalk project, community safety, and more. Brampton residents will no doubt be watching closely to see whether these promises can be delivered.