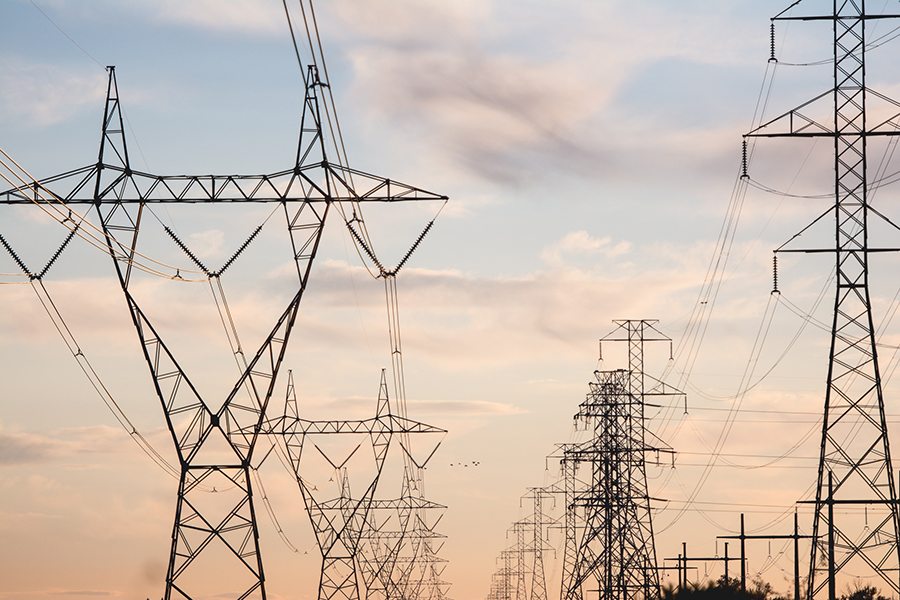 The promised relief from soaring hydro rates may only be temporary.

The Wynne government just introduced new legislation that will cut hydro rates by 25%, which it does by taking off a portion of the global adjustment on hydro bills. Increases would be capped at 2% until 2021.

But the Toronto Star reports that after 2021, hydro rates could skyrocket.

A document, leaked to the Progressive Conservatives (PCs), reveals that average monthly bills will rise by 6.5% a year from 2022 to 2027 and are forecasted to jump a whopping 10.5% the year after.

Rates are expected to even out by 2028. The long-term numbers outlined in the report are subject to change based on a number of factors, including market demand.

The Wynne government responded to the leaked document, claiming it is outdated information, and a ploy from the PCs to distract from the fact that they don’t have a plan to quell rising hydro rates in the province.