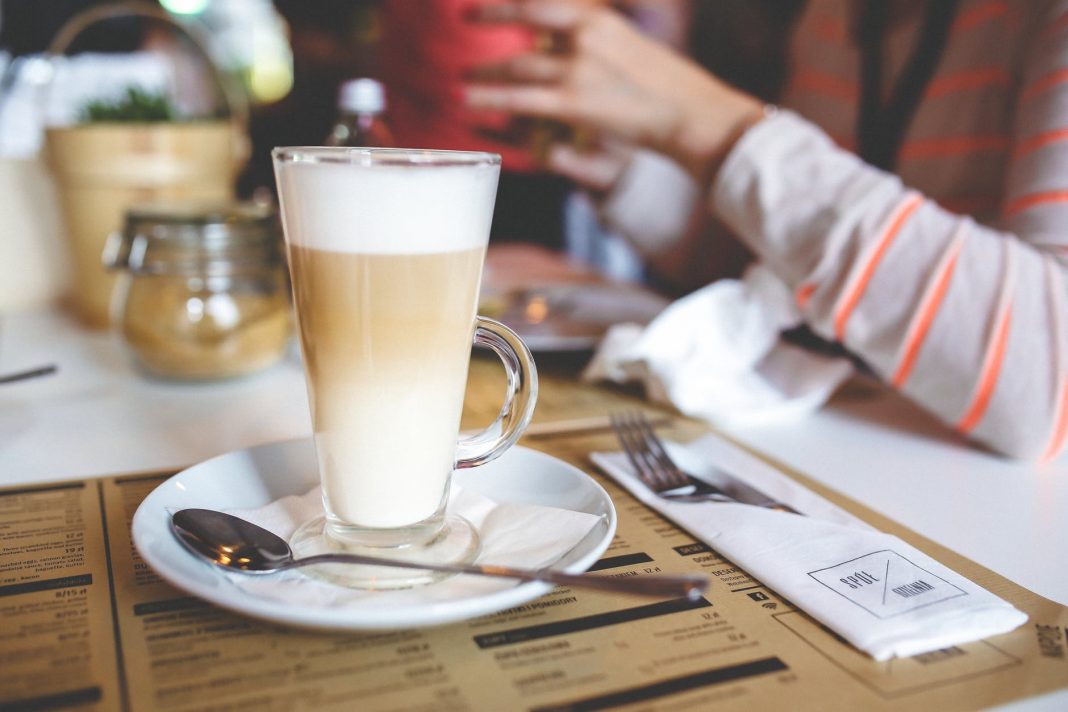 Brampton entrepreneur Sanah Ahsan is hoping to raise enough money through her crowdfunding campaign to open a cafe called Samson’s Daughter in the downtown area.

Ahsan says that her four years as a barista made her realize she truly enjoyed the process of making coffee. “Food has become a strong passion in my life,” she says. “There’s something about waking up a little earlier to make something delicious and enjoying it with a good, strong coffee.” She wants to share that feeling with Bramptonians and feels Samson’s Daughter is a good way to do that.

The planned menu for Samson’s Cafe will include avocado toast, jalapeno-bacon waffles, shakshukas, vegan nourish bowls, dutch baby pancakes and a few brunch items inspired by Ahsan’s Pakistani heritage. She adds that the cafe will also have “plenty of homemade cookies, brownies, croissants and more!”

It isn’t just about food, however. Ahsan also hopes that more Brampton locals will stay in town to enjoy a delicious brunch, especially at a place that has a slow-paced, community environment. “Samson’s Daughter will be a wonderful addition to all the new changes coming to Brampton,” she says, “including the new Ryerson campus and the upcoming infrastructure changes.”

The cafe would also serve as a space for networking events, workshops for business-minded and creative people and one that will foster a welcoming and comfortable environment for young minds to learn and grow. Ahsan says that other events could include entrepreneur networking events, financial literacy discussions for millennials, art showcases, food photography workshops, and more.

The GoFundMe campaign, Ahsan says, “has been set up as a means to obtain funding from local residents, in exchange for rewards such as free coffee, social media shoutouts and invites to our private opening day party.”

She believes there are many Brampton residents looking for a new café like this and she wants to reach those people looking for something different and something genuinely worth visiting multiple times. She feels that Samson’s Daughter will be that place.

The donations to the campaign will go towards securing a location in the downtown core, furnishing the café, and obtaining equipment and signage. Ahsan says she is looking at other means of raising funds, such as through investors, sales of some of the menu items, and institutional financing. “We are confident that our products and services will drive traffic,” she says, “as well as allow us to build a steady stream of revenue of which will help us to fund our own café improvements and upgrades.”

The most exciting part of the venture, Ahsan says, is the community aspect. “Our cafe will be the main spot for Brampton locals to gather for both professional and social purposes. She hopes that residents will support her vision. “I truly can’t wait to see downtown Brampton transform into something greater and become a central area in the city for people to enjoy.” 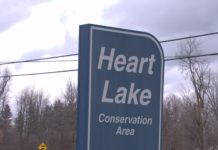