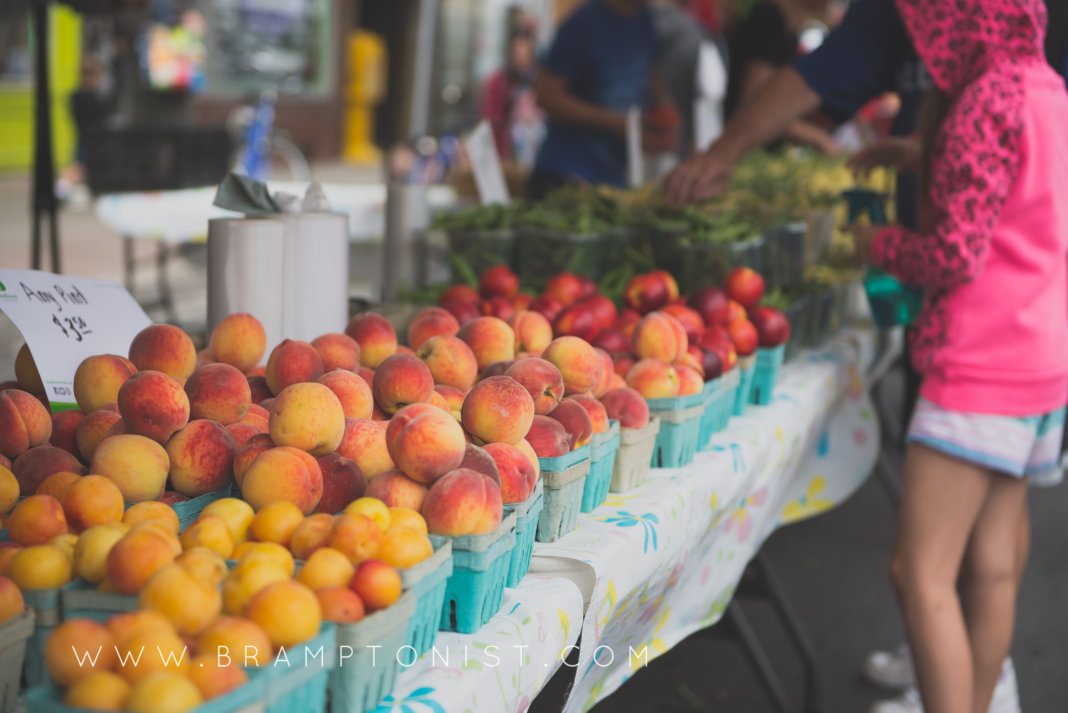 Brampton is exploring the possibility of having a year-round farmers’ market in the central area.

This follows the success of the summer farmers’ market, which is celebrating its 30th anniversary this year. Last year, the city also launched a summer market in Mount Pleasant.

City staff are presenting a work plan (page 35) to this week’s Economic Development Committee. The work would be done almost entirely with city staff, though a budget of $30,000 is proposed partially for community engagement as well to pay for experts during the feasibility study.

Regional Councilor Elaine Moore (Wards 1 & 5) believes “a year-round Farmers Market would be a great addition to our Downtown.”

A final recommendation report would come out next summer, with public consultation happening this year.

“I look forward to our staff recommendations and hearing from our residents on what they believe is important in a vibrant and active community,” says Mayor Linda Jeffrey regarding the upcoming plan staff will present.

Moore also echoes these thoughts. “We should consider surveying those who currently patronize our seasonal farmers’ markets for interest in a year-round….to get their thoughts on how the City might move forward with this idea and their thoughts on potential locations.” 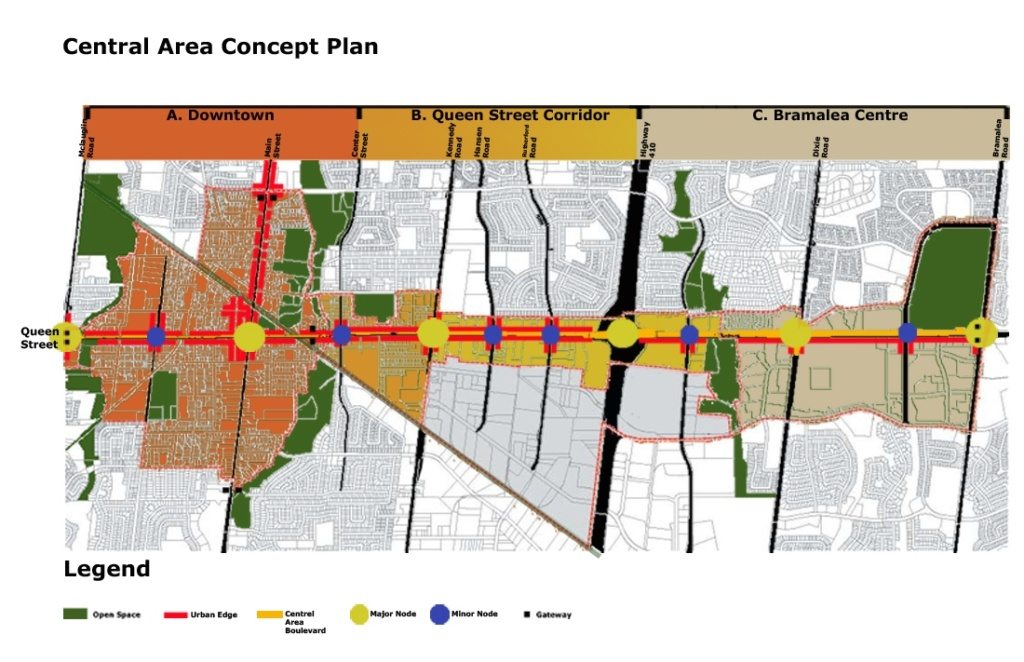 A new year-round farmers’ market venue could be located anywhere in the Central Area.

No site has been has been chosen, though council told staff at the January 27 council meeting to consider a location in the Central Area.

The Central Area is located along the Queen Street corridor from McLaughlin Road to Bramalea Road, including all of Downtown Brampton.

“There is merit in doing a ‘trial’ or ‘pilot’ using existing infrastructure to gauge the public’s support so the Market meets the expectations of the shoppers,” says Councillor Moore.

She gives the example of using the Conservatory in the new City Hall expansion, already being used for small marketplace events, or using an inflatable dome on the George Street municipal parking lot in the winter.

Many cities, small and large, have year-round farmers’ markets. In the GTA, Toronto has their famous St. Lawrence Market, and Thornhill has a small market on Yonge Street.

Outside the GTA, Hamilton and Kitchener have dedicated farmer’s market buildings in their downtown areas, open multiple days of the week.

Brampton used to have a permanent market building over a century ago in 1854. The Old Fire Hall at 2 Chapel Street was originally built as Brampton’s first town hall as well as a market. It was later converted to a fire hall.

The location now serves as the Regimental Headquarters of the Lorne Scots’ Peel, Dufferin, and Hamilton Division.