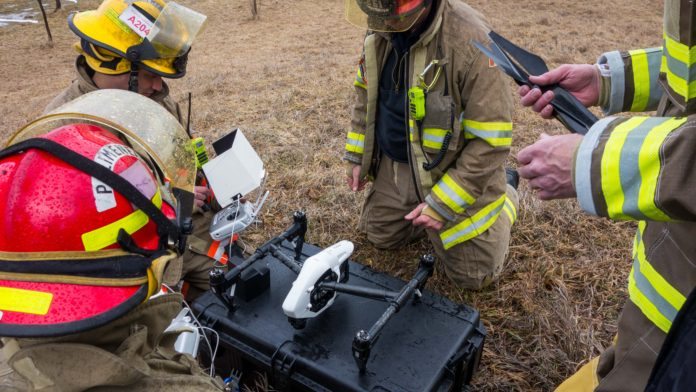 Starting this April BFES will be using drones to support a number of its core operations including firefighting, hazardous materials response and technical rescue.

They will also be using it to assess the effectiveness of their training programs.

Drones provide a bird’s eye view of the situation that emergency responders just don’t have on the ground. 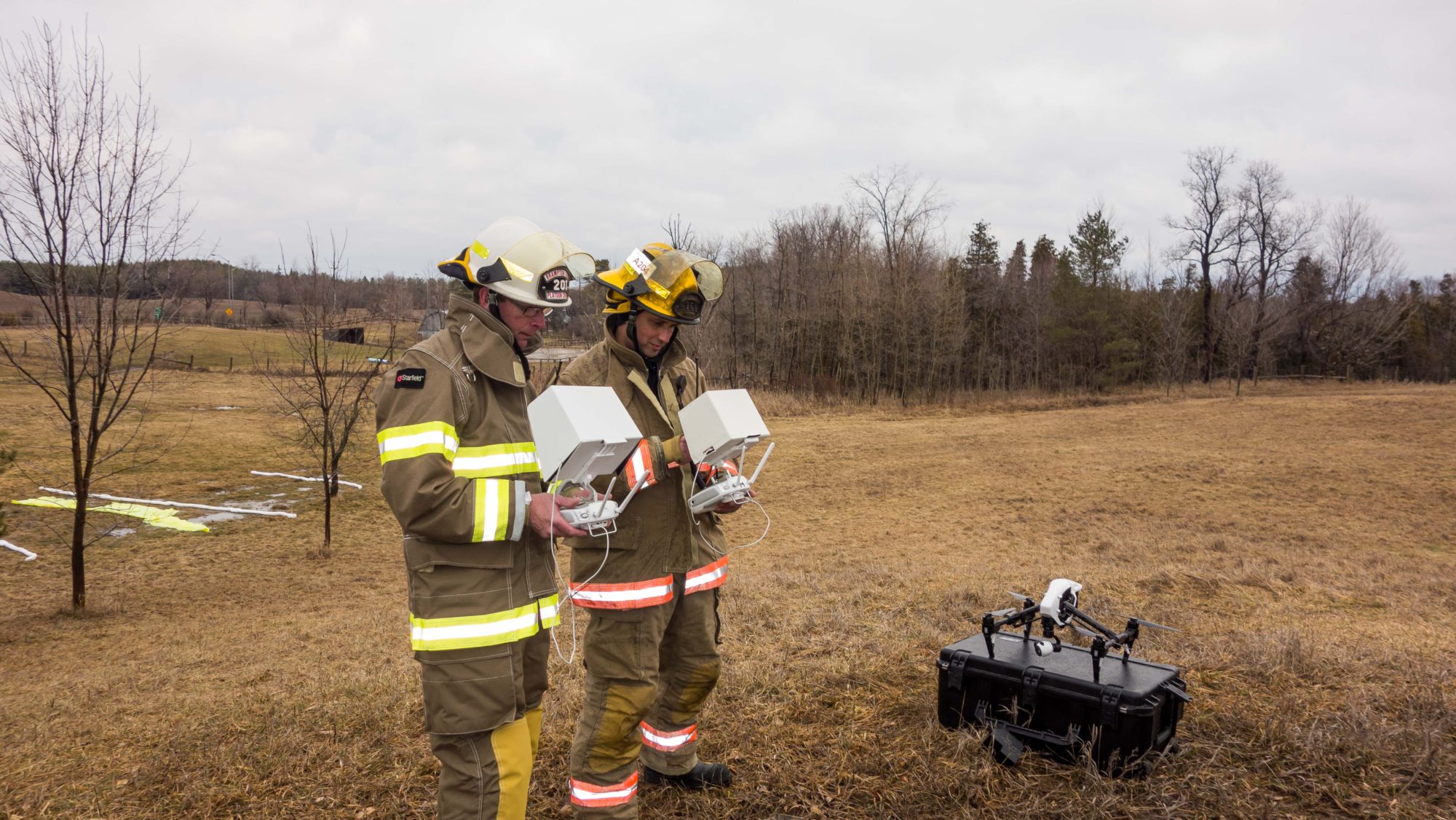 Most recently Brampton Fire brought in drones for support after a fuel tanker rolled over in Caledon.

They used the drone to assess the situation and identify any fuel spills that may have occurred in the surrounding area.

Brampton Fire is the first fire service in the province to be properly licensed by Transport Canada to use drones, and one of only a handful in Canada.

Moving forward, BFES plans to continue to utilize drones and have trained operators located across the city’s various fire stations ready to be deployed as needed.