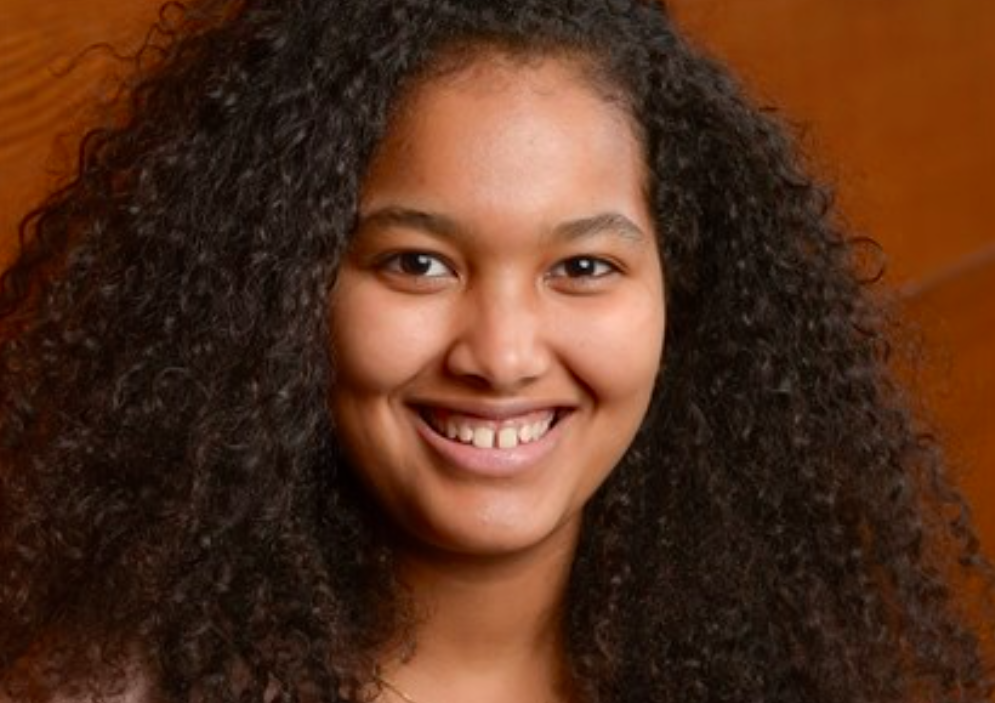 A Brampton high school student has earned one of Canada’s most prestigious scholarships for students.

Eden Wondmeneh, a student at David Suzuki Secondary School, is one of 34 Loran scholars and has received a $100,000 scholarship. Wondmeneh was chosen from more than 5,000 candidates across Canada.

Recipients of the awards exhibit qualities such as leadership, good character, commitment to serving the community and more.

Wondmeneh has contributed to her school community as president of the school’s Me to We club, and as the founder of the Because I am a Girl club. She’s actively involved as an organizer for the black history club, and for a yearly fundraising dinner for a local women’s shelter. She’s also involved in other extracurricular activities such as singing and playing the piano.

The $100,000 scholarship is awarded over four years and covers mentorships, summer internships, retreats and more.