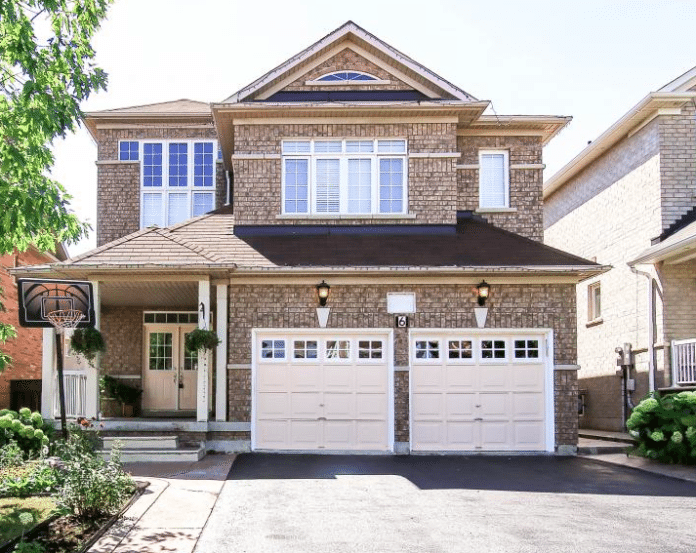 Brampton’s housing market, along with the rest of the GTA, has been on fire the last couple of years. But the market might finally be showing signs of a cool down.

Based on new data by Toronto Real Estate Board, the average price of a detached home in the GTA dropped by nearly 4 per cent between November and December 2016, marking the biggest decrease in the past two years.

Though a dip in November and December is usually expected, this year the decline was by far steeper than in 2014 and 2015.

It’s not exactly the big housing bubble pop experts have been predicting for years, but it’s certainly a little bit of relief in a time where prices seem to be soaring with no end in sight.