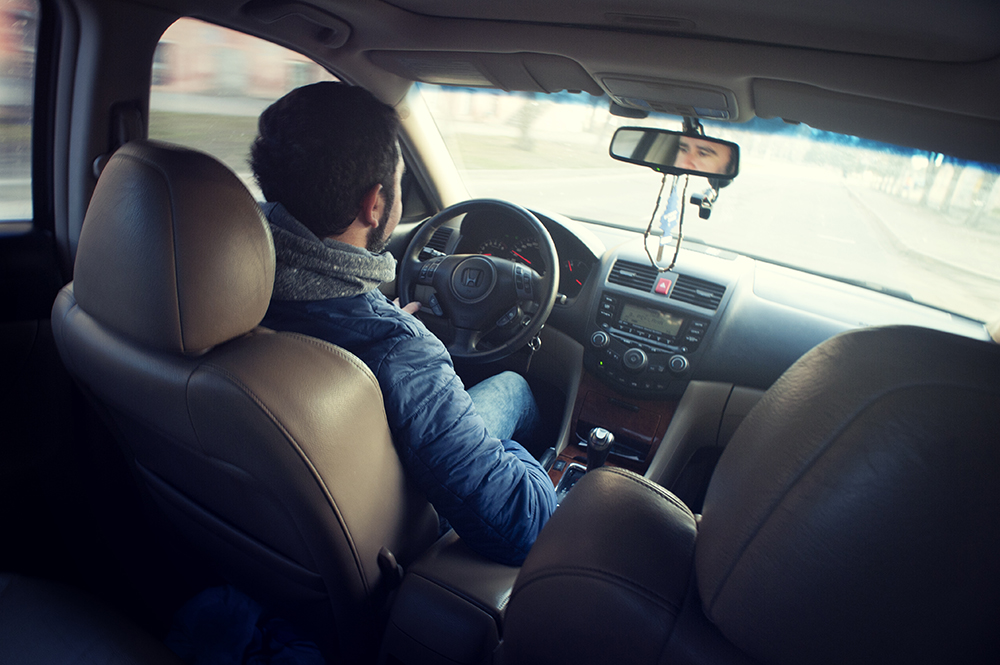 Brampton car insurance rates are the highest in Ontario, and a report commissioned by the Ontario Trial Lawyers Association this week revealed that insurance companies in the province raked in a whopping $5 billion from 2011 to 2016. This raises serious questions about why rates in the province continue to rise.

“As drivers here see their auto insurance rates go higher and higher, they can thank Kathleen Wynne for not only breaking her election promise to lower rates, but she is allowing insurance companies to overcharge us by an outrageous $5 billion,” says Singh’s statement.

The report, authored by Dr. Fred Lazar and Dr. Eli Prisman of York University’s Schulich School of Business, suggests Ontarians have been overpaying on their insurance premiums by an average of $143 per year per person.

Even though auto claims have decreased, drivers are still paying higher premiums. The report outlines a 60 per cent increase in rates from 2011 to 2016.

The NDP puts the blame squarely on the Liberal government saying, “Kathleen Wynne abandoned families and her promise to reduce the rates, and sided with insurance companies. Over her term as premier, she allowed them to overcharge every driver in every family in our area by hundreds of dollars, even though drivers here already pay the highest rates in the province.”
Brampton residents have the highest premiums in the province, paying about $2,392 per year — a whopping 65 per cent higher than the provincial average.
If elected the NDP says it will bring down auto insurance rates by 15 per cent, which could mean a savings of about $350 for drivers in Brampton. The party also says it will end postal code discrimination, which could be a game-changer for Brampton and add up to even more savings.