Bramptonist
Home News City Brampton is Getting a New Burrito Joint and it’s in the Strangest... 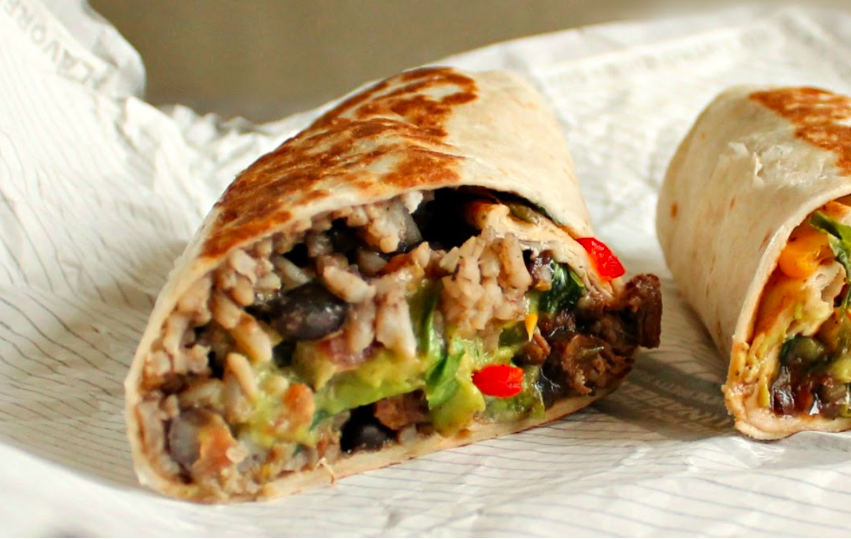 A new burrito joint is coming to Brampton, and it looks like it may be trying to take on Tex Mex heavyweight, Burrito Boyz.

The new restaurant is set to be located at 212 Queen Street East, which is literally two doors down from Burrito Boyz, and it could be the best marketing strategy ever, or the worst.

Fresh Burrito Mexican Grill’s menu includes burritos (no surprise there), quesadillas, tacos, nachos and some other Mexican-inspired fare. At first glance, the menu appears to be more Tex-Mex than authentic Mexican as they claim, but that doesn’t mean it won’t be delicious.

The location choice of the restaurant is peculiar, but it could be brilliant. Burrito Boyz often has a lineup out the door, so maybe they’ll be able to entice and capture some of the chain’s patrons.

The restaurant, which also has a location in Kitchener, hasn’t announced an official opening date yet but you can creep their website for more details. 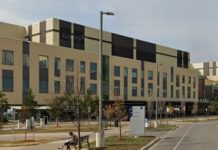 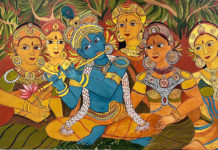