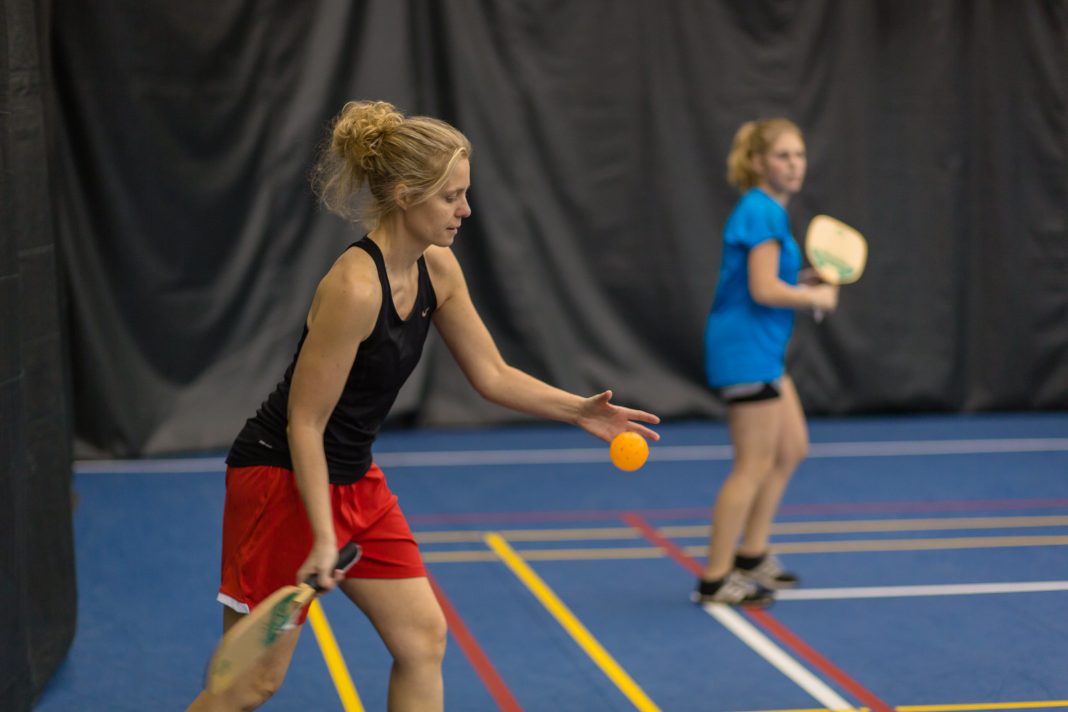 Pickleball is one of the fastest growing sports in Canada and it now it looks like Brampton is getting in on the excitement, too. The City of Brampton will be officially opening seven new pickleball courts for public use in two locations.

City Staff will be setting up four pickleball courts in the lacrosse box Monday to Friday from 9 am to 5 pm. After hours, players can bring their own portable nets and play on a first come, first served basis.

There are three courts available from May to October which are available on a first come, first served basis. Players are asked to rotate off the courts every half an hour when it gets busy to let everyone have a chance to play.

The city will also be offering indoor drop-in pickleball at various recreation centres throughout the year. Drop-in times and locations are available through the drop-in search.