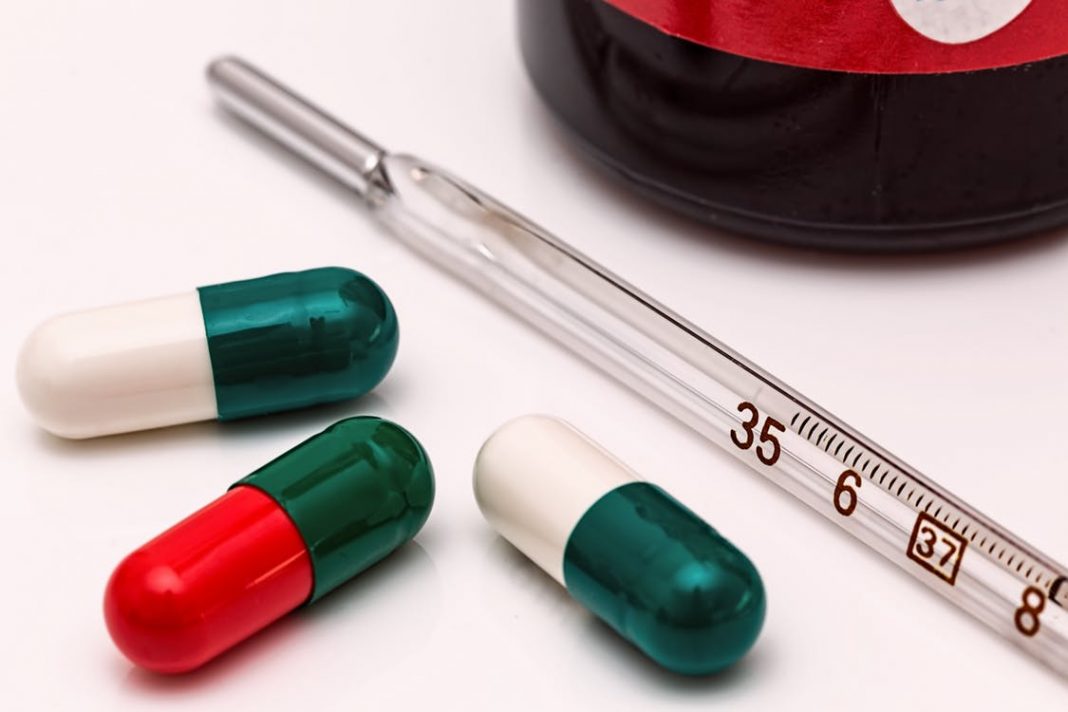 The Peel HIV/AIDS Network (PHAN) recently announced that they have received short-term funding from the Ontario Ministry of Health and Long Term Care to open and operate an overdose prevention site in Brampton.

The Brampton location is one of the first four sites in the province that will receive funding to expand overdose prevention programs in Ontario. The funding for this overdose site is for a six-month period.

The site will provide several services, including drug testing, distribution of sterile drug use equipment and naloxone, self-administered drug use stations under supervision, and critical life-saving assistance in the event of an overdose. In addition, the site will also offer responsive and proactive needle sweeps, collection and disposal in the surrounding area by trained peers and volunteers.

Phillip Banks, Executive Director of Peel HIV/AIDS Network, points out that more people died of opioid-related deaths in Peel Region between May and July 2016 than in all of 2013. The press release also indicates in 2016, there were 46 deaths in Peel involving opioids, compared to 21 deaths in 2013. There are 3,000 overdose deaths predicted for the country in 2018. This exceeds the total number of deaths at the height of the AIDS crisis in Canada.

READ: What You Should Know About the Opioid Crisis in Brampton

“We look forward to working with community members, elected officials, public health, and other key stakeholders as we implement this urgently needed health service in our region,” says Banks. “Our community will be better for it.”

Dr. Jessica Hopkins, Medical Officer of Health for the Region of Peel says “Peel Public Health will provide PHAN with support for infection prevention and control, as well as injection and harm reduction supplies, including naloxone for on-site emergency use.” This is part of its provincial mandate. While PHAN is grateful for the Government of Ontario’s support, Banks says that “much remains to be done to truly combat our current opioid crisis.”

The overdose prevention site will open April 3, but the location has not yet been revealed. For more information, please visit the Peel HIV/AIDS Network (PHAN) website.