Bramptonist
Home News City Brampton Is Getting its Own University 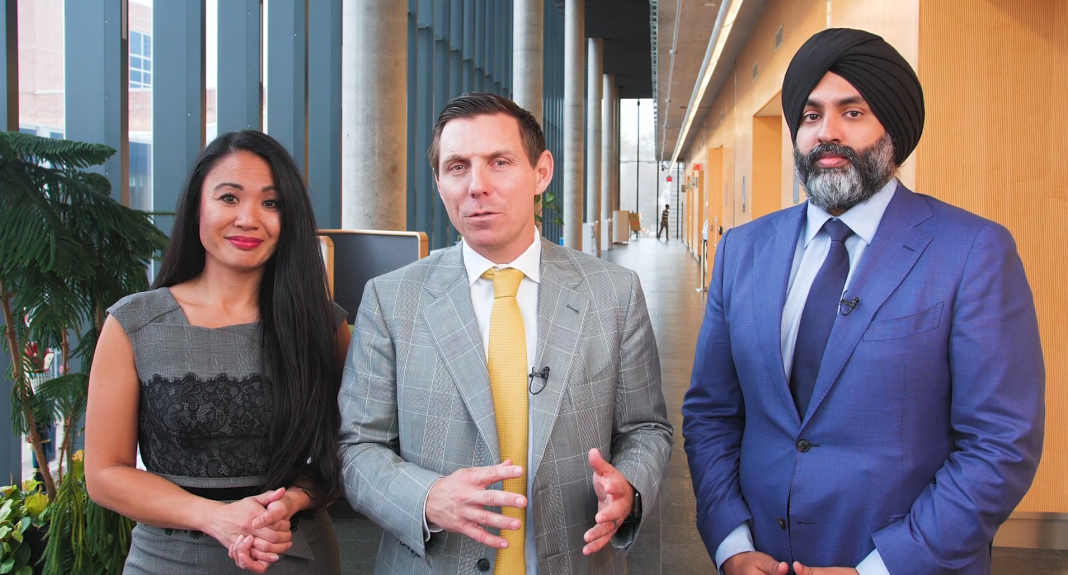 Brampton will join the ranks of Canadian cities that have a full university.

Earlier this week, council released the news in the form of a video with Mayor Patrick Brown, City Councillor Harkirat Singh and Regional Councillor Rowena Santos, which you can see below.

In the past, the City of Brampton forged partnerships with Ryerson University, Sheridan College and Algoma University. Now the city is aiming to get provincial approval to establish its own municipal university: Brampton U.

Brampton has been pursuing options for establishing its own university last September, including developing more public-private partnerships and establishing a business case for academic programming to supply students with the education to meet the demands of employers.

This innovative approach announced this month however, will set Brampton U apart as its own fully accredited university.

Brampton U aims to “offer the kind of programming our residents want and need to remain competitive in today’s and tomorrow’s economy,” said Mayor Patrick Brown. “We want to develop and retain our home-grown talent right here in Brampton.”

Establishing Brampton U is part of the city’s commitment to Brampton 2040 Vision and Living the Mosaic. This concept captures what Brampton will become in the next quarter century, in terms of the environment, jobs, urban centres, neighbourhoods, transportation, health, and social matters including arts and culture.