Bramptonist
Home News City Brampton Is Having a Candlelight Vigil for the Victims of the Deadly... 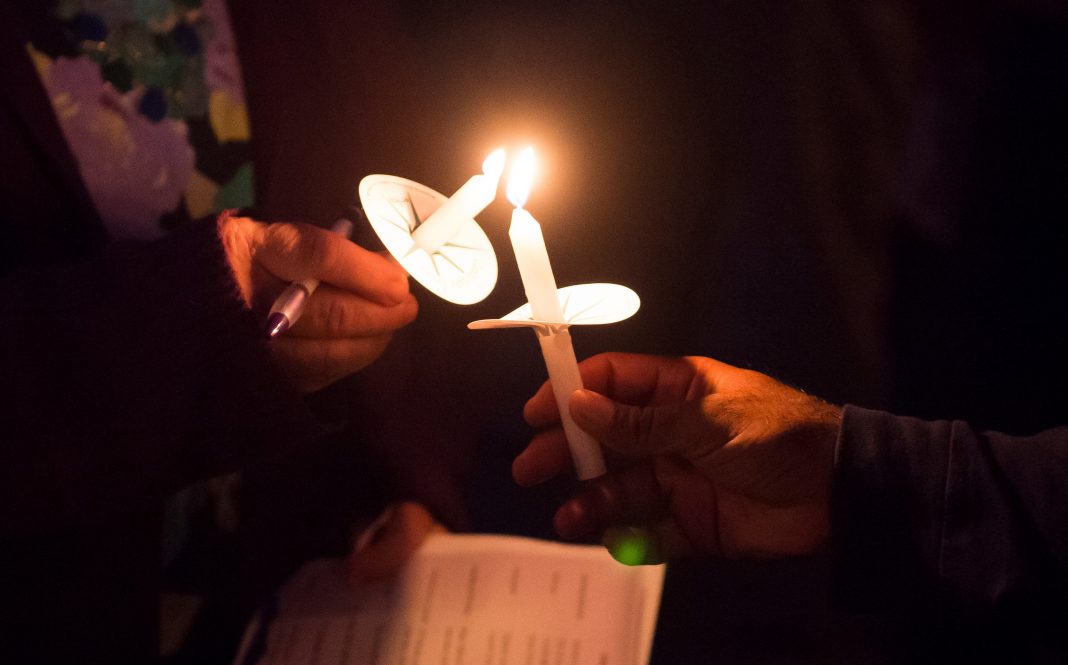 In memory of the victims of the New Zealand mosque attacks, Brampton City Council is hosting a candlelight vigil this week.

The vigil will be held on Thursday, March 21 from 6 p.m. to 7 p.m. at Ken Whillans Square just outside of city hall. A number of city councillors are expected to be in attendance.

The city has also set up a digital book where condolences can be offered. All messages that are submitted will be printed and shared through the New Zealand High Commission for the community of Christchurch.