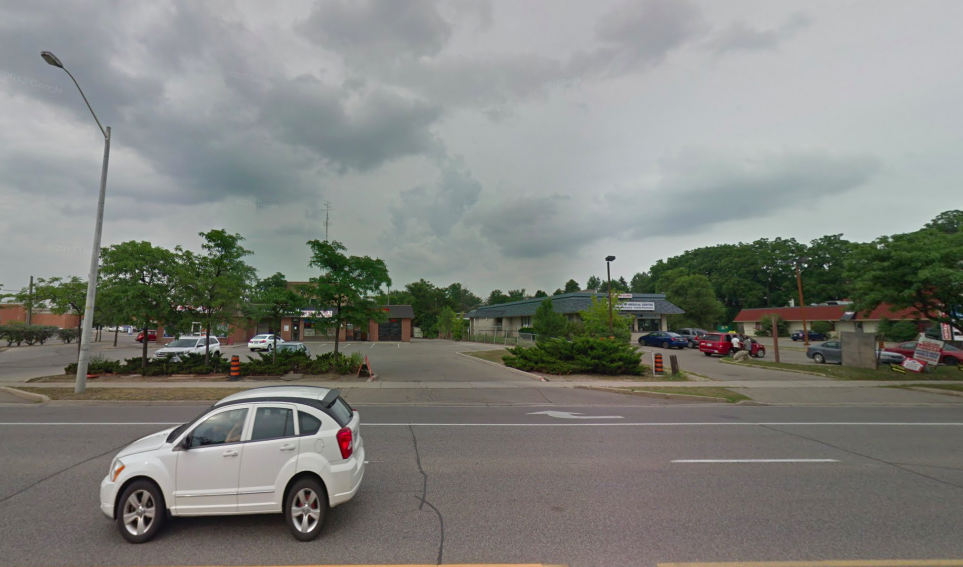 It just got more likely that Brampton is going to have a cannabis shop. Back in February, the province had its first application for a license in the city, and now the proposed store has moved onto the next phase.

In early February The Alcohol and Gaming Commission of Ontario (AGCO) had just accepted its first round of candidates and Brampton had its first application.

The City of Brampton, as well as residents, had the opportunity to give feedback about the location of the store by writing to the AGCO for 15 days. The AGCO considers issues that affect public health and safety, restricting access to youth and preventing illicit activities in relation to cannabis.

Ganjika House, which will be operated by CGS Foods Inc., is applying to open a cannabis store at 186 Main Street South. At the time they submitted their application there were only two others for stores in Toronto and St. Catherine’s. Since then other applications have been submitted for Ottawa, Hamilton, Niagra Falls, London and other cities across the province.

No official opening date for Ganjika House has been announced yet, but it will likely be one of the first private retail cannabis locations to open in the province.