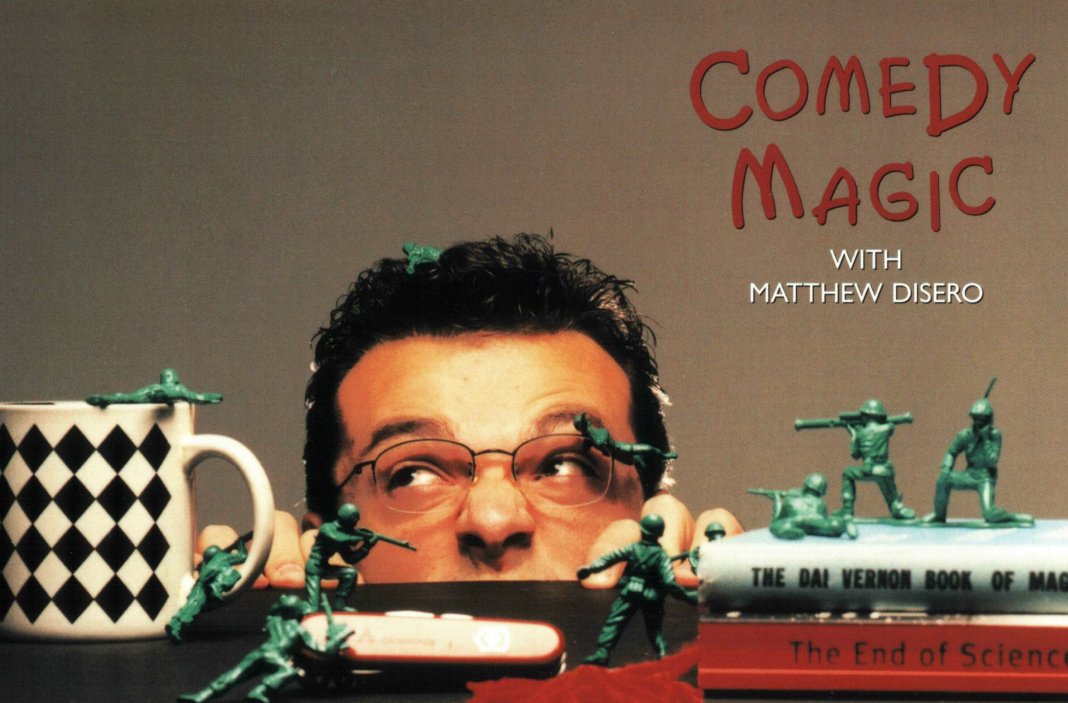 How did he do that? These are the first few words that usually pop in to my head whenever I’ve just witnessed someone perform a clever magic trick. In such cases, the best I can offer to the performer of the trick is one puzzled expression, and a round of applause.

But if you play your cards right (pun fully intended), and incite a similar reaction from a select panel of judges, then you might just win the right to perform with Penn & Teller in their celebrated show at the Rio Hotel & Casino in Las Vegas. And the judges you have to convince just so happen to be Penn & Teller themselves.

That is the premise of CW Network’s hit show, Penn & Teller: Fool Us. The show is currently in it’s third season and has invited Brampton’s own Matt DiSero to appear on the show and present his act to the fabled magical duo. During the show, Penn & Teller get a shot at cracking open Matt’s trick. If they’re unable to pick apart his trick and reveal how he did it, then he’s earned his ticket to come back and perform alongside the two in Las Vegas.

But even before Matt rose to the heights of national television, he’d already built an illustrious career as an entertainer in both the worlds of magic and comedy. As of this month, it’s been 25 years since he first began performing. 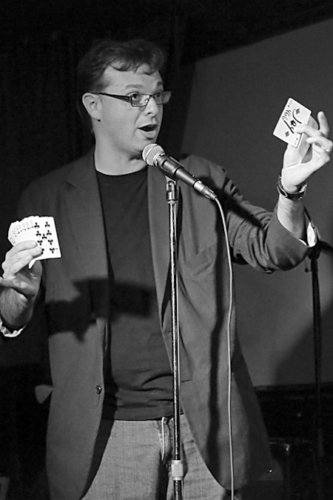 His seamless blend of comedy and magic is well sought after by producers and event planners to perform for crowds of all sizes, especially within corporate settings. Along the way he has worked with famous comedians such as Jerry Seinfeld and Drew Cary, and has even made headline performances at Canada’s Walk of Fame Ceremonies, the Regina Comedy Festival and Moncton’s HubCap Comedy festivals.

The show airs this week on August 17th in the States and then worldwide the day after. Whether Matt’s trick actually fools Penn & Teller will have to wait until the episode airs. After asking Matt, he’s unable to disclose those details but he can describe to me the object of his trick The Underwater Effect.

“Five people are selected from the audience to assist me onstage and throughout the trick I magically figure out what colour underwear they have on at that moment.” A trick that sounds very befitting of his brand of magic.

Regardless of the outcome, Matt comments that “it was a real honour to be asked to be on the show,” describing the overall experience as being very good. And so where does he go from here? Moving forward from this experience, Matt will continue performing live in theatres and corporate events. He also has his eyes set on a few other tv shows he’d like to appear on, as well as participate in the Winnipeg Comedy and Halifax Comedy Festivals.

So if you want to be left bewildered and amazed, and mouth completely agape, then tune in this Wednesday at 8 PM (ET) on the CW Network to see Matt take the stage and try to hopefully pull a fast one on Penn & Teller: Fool Us.

Find out more information about Matt by checking out his website, Mattdisero.com. 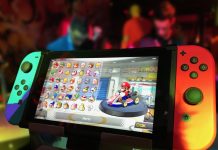 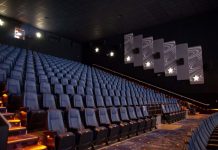 Watch Christmas Movies at Cineplex for $2.99 This Holiday Season