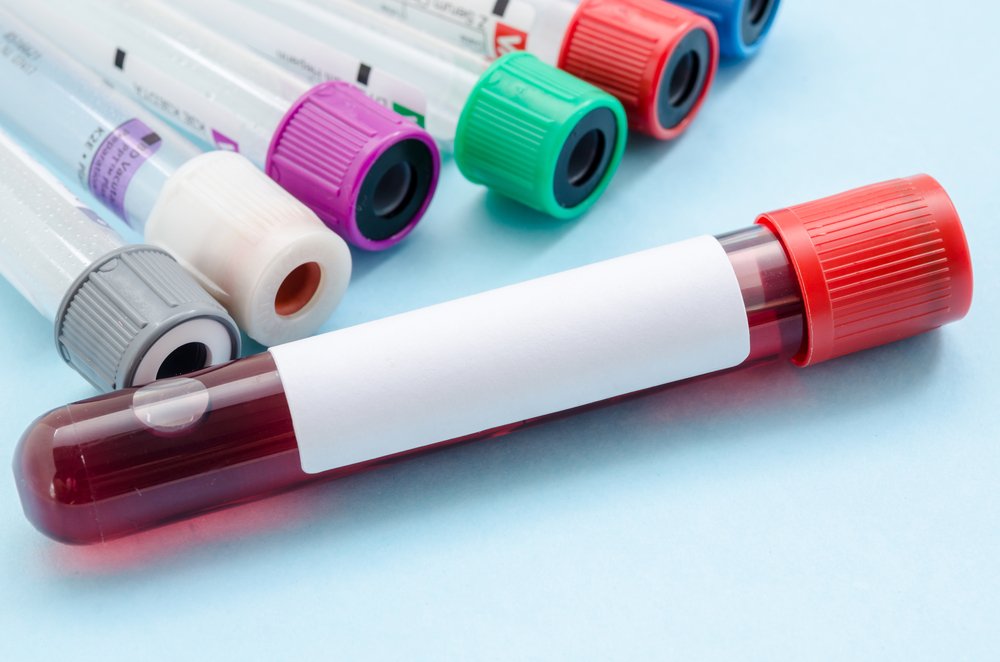 Christopher Karas has challenged the system and won before. This time, he is challenging Canadian Blood Services over a policy that many LGBTQ activists say is discriminatory and outdated.

Karas is filing a human rights complaint against two federal entities, with regard to Canada’s gay blood donation ban, based on discrimination due to sexual orientation. 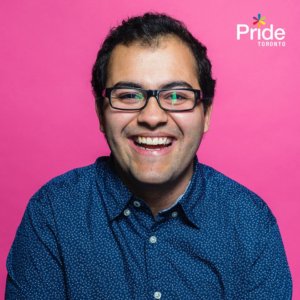 Current blood donation policies dictate that sexually active queer men can only donate if  they have been abstinent for at least a year.

“These policies are blatant discrimination,” says Karas. “[I want to] challenge our Canadian blood policy to see changes made that focus on individual behaviour rather than whom one sleeps with.”

The  policy dates back to the 1980s, during the peak of the HIV/AIDS crisis, and past medical limitations on testing blood. Previously the ban was for a five year period, but was changed to one year more recently.

Given all blood is tested before it’s administered, some argue it makes no sense to prevent categories of people from donating.

“These bans continue to stigmatise donors particularly LGBTTIQQ2SA people, we’re hoping we can put a stop to this,” says Karas.

Karas says that potential donors should be asked about their behaviour to assess risk, rather than be turned away.

Blood donation forms already require participants to be truthful and upfront about whether — to their knowledge — they are HIV Positive or have AIDS.

Many countries like Spain, Italy, and Argentina have no waiting period. Others, like the United Kingdom and United States of America have the same one year period.

Karas’s complaint was filed with the Human Rights Commission in early August and has now been sent to triage. It will undergo further analysis in hopes of making it to the Human Rights Tribunal.

Karas is running an Indegogo campaign to raise money for legal costs and other expenses. Follow his group #EndMSMBloodBan for updates.