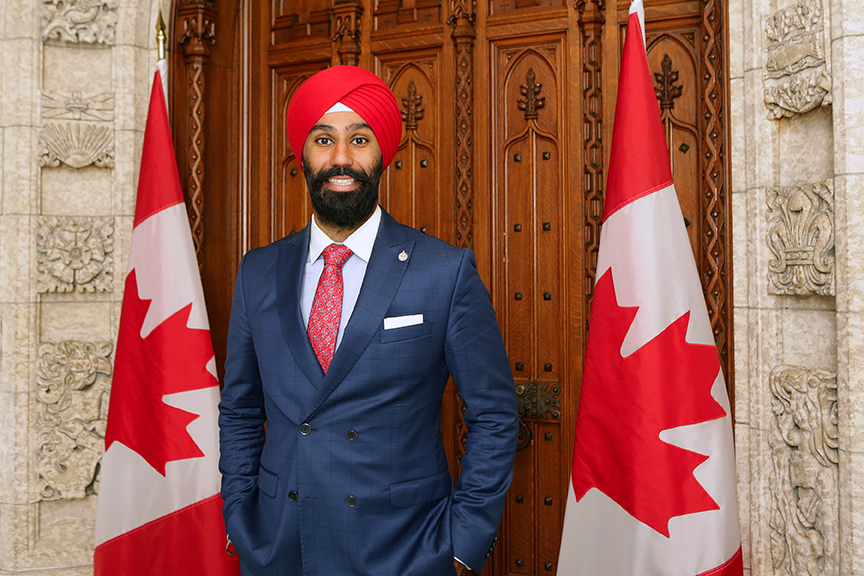 Brampton East Liberal MP Raj Grewal announced today that he is resigning his seat as a Member of Parliament, effective immediately.

Grewal made the announcement on social media late Thursday saying his resignation has to do with personal and medical reasons.

“Yesterday, I informed the Chief Government Whip that I will be resigning my seat as Member of Parliament for Brampton East due to personal and medical reasons,” he said in a Facebook post.

“To the people of Brampton East, serving as your MP has been the greatest privilege of my life. This has been a decision I’ve struggled with for some time now and one I made with great difficulty and real sadness. But I feel I need this time to focus on my health and family.”

Grewal was elected to Brampton East in 2015, shutting out Progressive Conservative candidates, and bringing a sweeping red wave across Brampton.

In his time as an MP Grewal has served on the county’s finance committee and up until his resignation served on the Standing Committee on Health.

“I am grateful for your unwavering support over the past three years. Brampton East is and will always be a special part of my life. I will continue to work for this community and am hopeful I will have the opportunity to serve you again.”

Grewal’s decision to step down will likely result in a by-election for Brampton East. Currently, the Trudeau government has by-elections scheduled for Outremont, York–Simcoe and Burnaby South early in early 2019, it’s likely that one for Brampton will be scheduled in the same time frame.