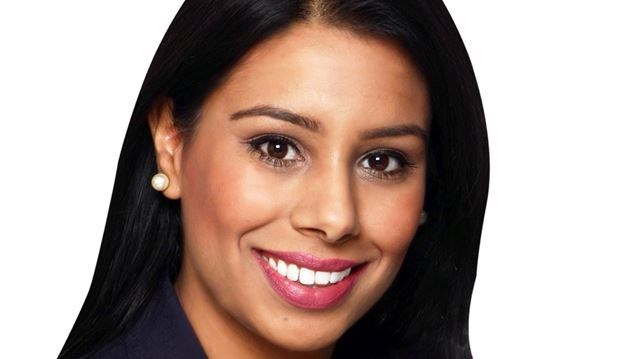 Brampton MP Ruby Sahota took her seat in the House of Commons Friday just like any other day, expecting to participate in debate and discussion on the Opposition Motion of the day. But after listening to four Conservative Members of Parliament refer to traditional Indian attire as ‘costumes’ six times, she took to the microphone to voice her outrage.

At the time the discussion surrounded Trudeau’s headline-making trip to India. Opposition MP Dane Lloyd of Sturgeon River—Parkland, Alberta referred to the trip as a way for the PM to ‘show off his fancy costumes and dance moves.”

Criticisms flew over Trudeau’s choice of attire during the trip: some thought it was too over-the-top.

But Sahota, one of the MPs to accompany the PM on the trip, didn’t take lightly to the language used to describe the situation saying, “I am incredibly offended by the speech given by my colleague across the aisle just now. I implore them to stick to the facts and what they are trying to achieve. This reference I have been hearing from debate to debate about costumes is incredibly offensive.”

Sahota described a childhood growing up where she struggled to be proud of her culture and heritage because of fear of embarrassment.

“I just could not help just wanting to fit in, and wonder why my parents could not just wear western clothing to my parent-teacher interview. Maybe I would fit in a little better, maybe the kids would not make fun of the clothing we traditionally wear.”

She went on to praise Trudeau for respecting the culture and traditions and for paving the way for others to feel comfortable in their own cultures and traditions.

“The Prime Minister respected our culture and our traditions, and took part and engaged in the clothing we value so dearly. I am so happy that my child, my son, can see a Prime Minister today who respects his culture, his tradition, and where he comes from,” said Sahota.

Watch MP Sahota’s full statement in the House of Commons below.

“Are you offended? Because I am incredibly offended.” My traditional clothing is NOT a costume. #Cdnpoli pic.twitter.com/HdVgXEfKjf