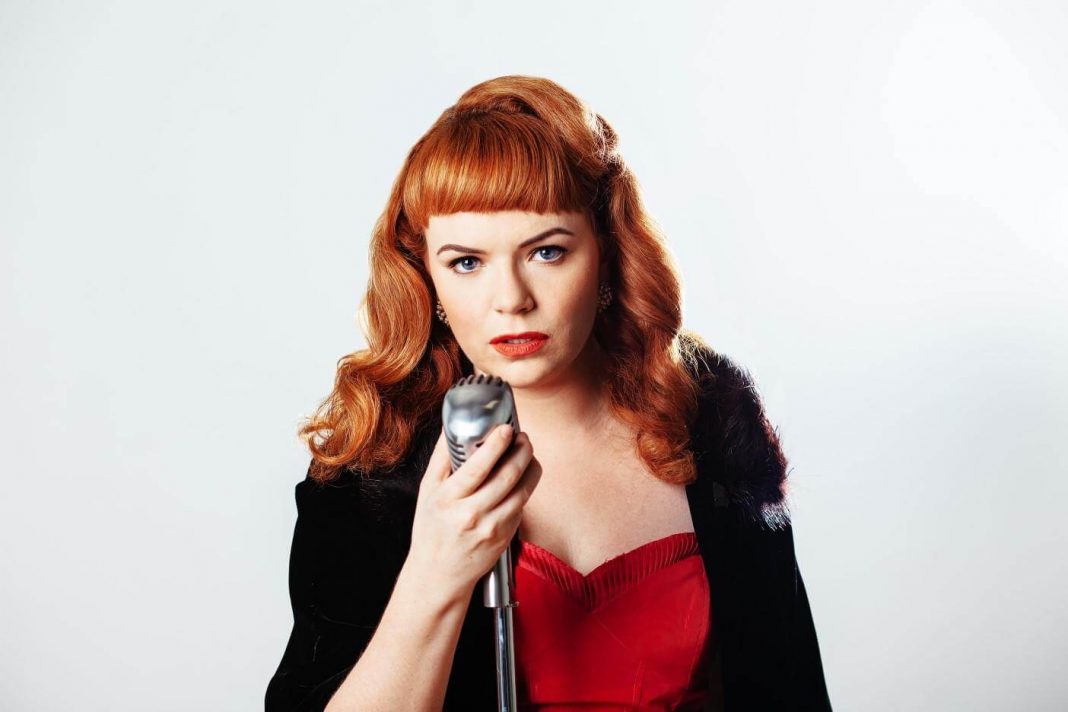 Critically-acclaimed creator and performer Rebecca Perry will be taking to the stage starting from July 4th to July 6th at the Rose Theatre in Downtown Brampton.

The Brampton native will be presenting her latest production From Judy to Bette: The Stars of Old Hollywood in which she’ll be tackling the lives of many of the starlets of the Golden Age of Cinema such as Judy Garland, Bette Davis, Lucille Ball, and Betty Hutton and how they broke convention and started something bigger for women in Hollywood.

Perry, a Mayfield Secondary School grad, doesn’t just do impersonations of these Old Hollywood starlets; she channels them through their singing styles and one-liners. Perry’s shows have earned a lot of praise and acclaim in England, Ireland and Scotland which has led her to do return engagements and expanded tours.

From Judy to Bette: The Stars of Hollywood will be at the Rose Theatre from Thursday July 4 to Friday July 5 at 8 pm as well as Saturday July 6 with two shows at 2 pm and 8 pm.