Bramptonist
Home News Brampton Not As ‘Ratty’ As Mississauga, According to a New Report 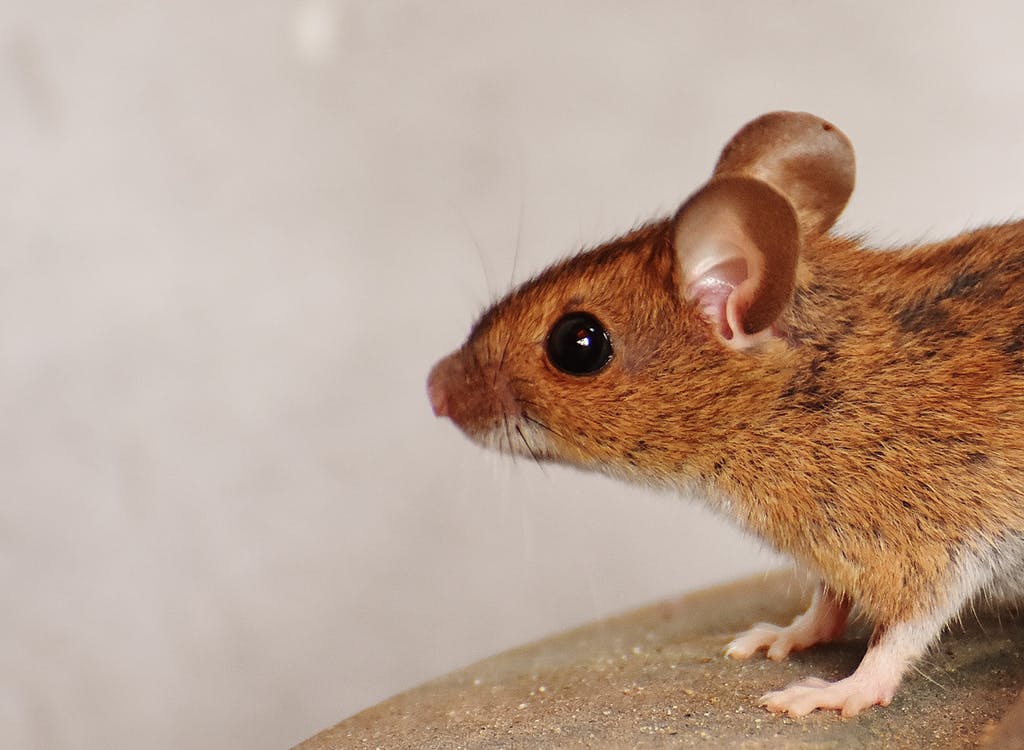 Orkin Canada has released its list of the 25 ‘rattiest’ cities in Ontario, and Brampton has made the list at number 11, which is a heck of a lot better than Mississauga, Toronto and Ottawa.

Toronto took the number one spot on the list, unsurprisingly, while Mississauga took spot number three. Hamilton and Scarborough also made the top five. Meanwhile, Brampton was less ratty in 2017 than it was in 2016, having dropped one spot from 10th to 11th on the latest list.

The termite and pest control company releases a top 25 list of Ontario’s ‘rattiest’ cities every year based on the amount of residential and commercial treatments they complete for rats and mice.

The company recommends checking for any cracks or holes in your home’s foundation and sealing them with weather-resistant sealant, as well installing weather strips around windows and doors.

They also recommend keeping shrubbery trimmed and away from the exterior walls of the home to eliminate hiding spots and getting rid of water sources like clogged gutters and full garbage bins. 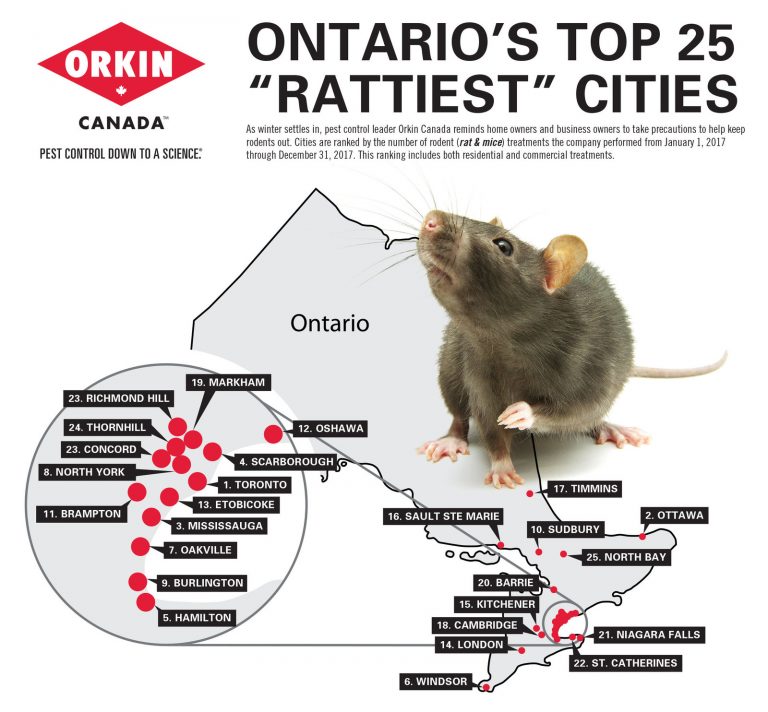 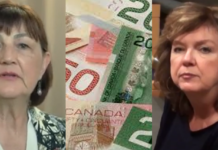 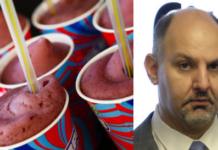