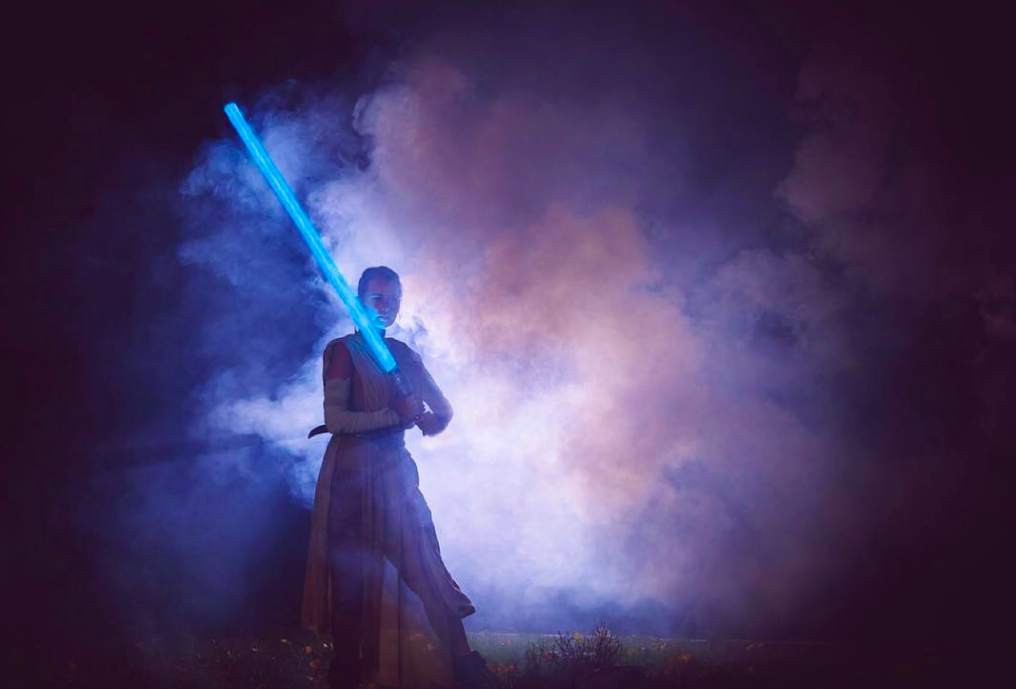 Brampton-born photographer Bryan McGowan has gained a loyal following of admirers since he began shooting in 2013. What started out as photographs capturing various landscapes and animals turned into staged photo shoots of models portraying Star Wars characters.

Back in 2013 McGowan grabbed his first camera. “I saw some people posting nice pictures and thought, ‘I want to know how to do that.’ I bought a basic, beginner-level camera and it was old by the standards at that point but it was my way in. I saw other people posting really cool nature photos. That’s kind of what I started doing.”

He took inspiration from music, looking at interesting things, and from YouTuber and photographer Peter McKinnon.

So, McGowan went around various spots in Brampton and Ontario to shoot photos of wildlife and landscapes. He admits that the beginning process was “frustrating because I didn’t know how [to properly take photos].” He also cared too much at first about how other people saw his work, which slowed him down. “It takes a while to build to not caring about people liking your stuff,” he says.

McGowan shares that things weren’t always easy being an artistic kid, “When I was young I was very artistic. But when I was young, if you were artistic, [people made fun of you]. So I stopped being artistic because I got tired of being made fun of. I’m just approaching 40 and just getting back into it,” he says. “I use it as a lesson for my daughter all the time. Don’t let people back you out of what you really want to do ‘cause you’ll get to your mid-30s and wonder why you’re not doing what you really want to do.”

With that in mind, McGowan has been moving into more themed photo shoots. While he admits that finding the right models to collaborate with can be one of the most challenging things about photography, he sticks to his ideas. His sometimes creepy or less mainstream subject matter makes it a little harder to find models sometimes. “It’s more fun for me but doesn’t have the same mass appeal,” he says.

One of McGowan’s most recent shoots was with model Katrina Gibson. Gibson donned the outfit of Star Wars character Rey for a shoot that played with lighting. “Katrina has 300 costumes because she does a lot of cosplay stuff,” he says. “[Models] bring their costumes, I bring the lightsaber, which is adapted from a tool photographer Eric Pare.”

After pondering how he could add light painting to his work, inspiration struck as he made a Star Wars Joke: “I went to my wife and said, ‘Luke, I am your father,’ and I thought, ‘That’s it!'” While he jokes that his wife rolled her eyes, the moment sparked the idea for McGowan, who shared some of the Star Wars shoot on his Instagram, which you can see here:

Since then McGowan has been finding new ways to play around with light. One of his favourite shoots was his most recent. “I had an idea in my head, I wanted to do it. I couldn’t find a model so I asked a buddy of mine, who’s also a photographer, and we’ve shot together many times. Out of everything I’ve done, that most recent one, everything worked from execution to the mood.”

He has plenty more themed shoots in mind, some of which revolve around creepier themes and others that will take place once the snow starts falling. He says that he already has the location planned.

Much like any artist, McGowan has been working on improving himself. “The biggest thing I’m trying to improve is myself, like actually putting myself out there,” he says. “I know I’ve got the technical abilities now so now it’s just overcoming those fears of just putting myself out there and saying, ‘This is what I want to shoot, screw everybody else.'”

In terms of what McGowan wants to bring to the world of photography, he says it’s his own take on things. “It’s not gonna appeal to everyone and I know that. I’ve tried that route and it doesn’t work. So, I’m doing me.” He added that he wants to inspire people to follow their passion.

McGowan has also always had an interest in teaching, which has encouraged him to teach more workshops in the new year. Follow him on Instagram for more great photos. 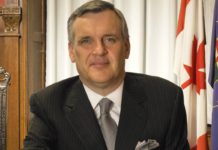 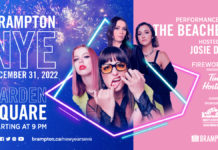 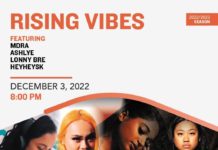