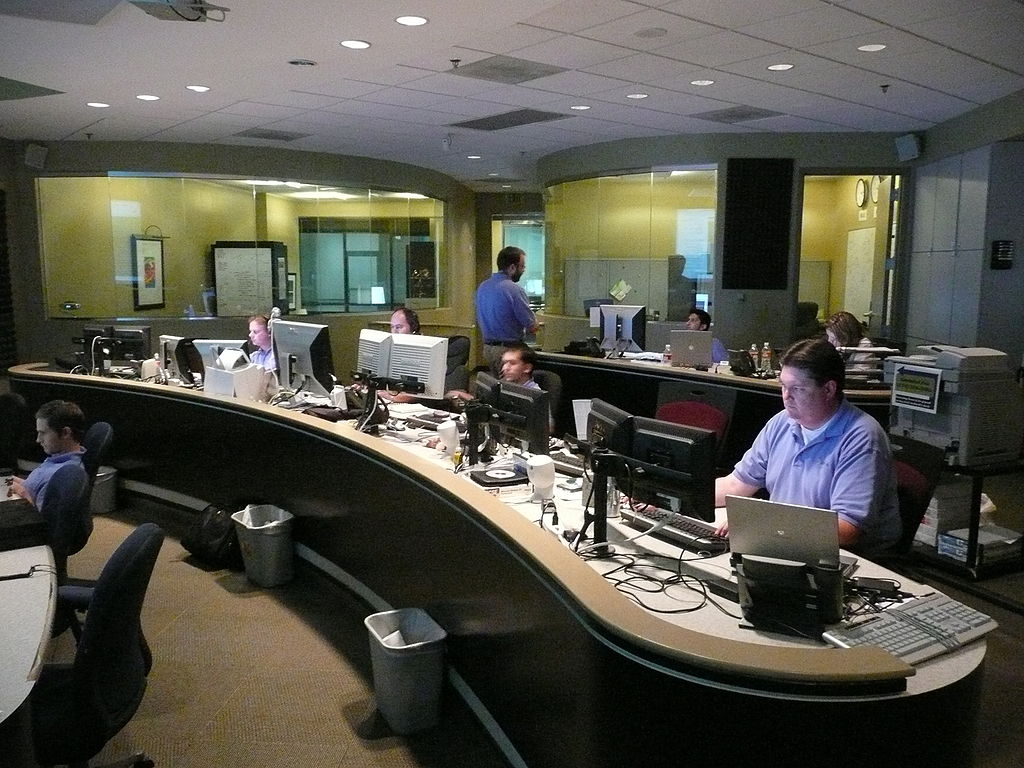 The Liberal government’s 2019 budget just dropped and not surprisingly, it’s stacked, given that it’s an election year. There are a bunch of things Brampton can take advantage of to pull in funding, including a sizable pot to fund cybersecurity.

Ryerson University’s Catalyst, a project that that is part of what remains of the Brampton university campus, was specifically named in the budget, alongside a commitment to funding centres of expertise in cybersecurity to the tune of $80 million over the next four years.

MP Ruby Sahota (Brampton North) said, “The Brampton MPs have been advocating for Ryerson in Brampton since Day One. When President Lachemi first approached us with the idea for the Cybersecure Catalyst, I knew this was going to be one of the most important initiatives we helped the city secure. This win in Budget 2019 is about fostering economic opportunity, creating jobs, attracting investment and highlighting the strengths of our city.”

Brampton council voted last month to establish a Memorandum of Understanding (MoU) with Ryerson University to establish an innovation hub and a cybersecurity centre in downtown Brampton.

The university is establishing a national centre for cybersecurity — a project it has named Cybersecure Catalyst. The plan is to build a training centre located in Brampton to attract students and trainers from across the country within the next five years.

In that time Ryerson plans to assist 60 cybersecurity companies in scaling up, provide internationally-recognized certifications to 2,200 cybersecurity professionals and offer introductory classes to over 600 people — the majority of which will come from underrepresented communities in the cybersecurity world.

The City of Brampton is committing $5 million over five years to establish and grow the  Catalyst, but the project is poised for even more funding.

According to the budget, the $80 million will go towards funding three or more Canadian cyber security networks across Canada that are affiliated with post-secondary institutions.”

The networks will be selected through a “competitive process”, with funding rolling out over four years. More details on this program will be announced in the coming months.