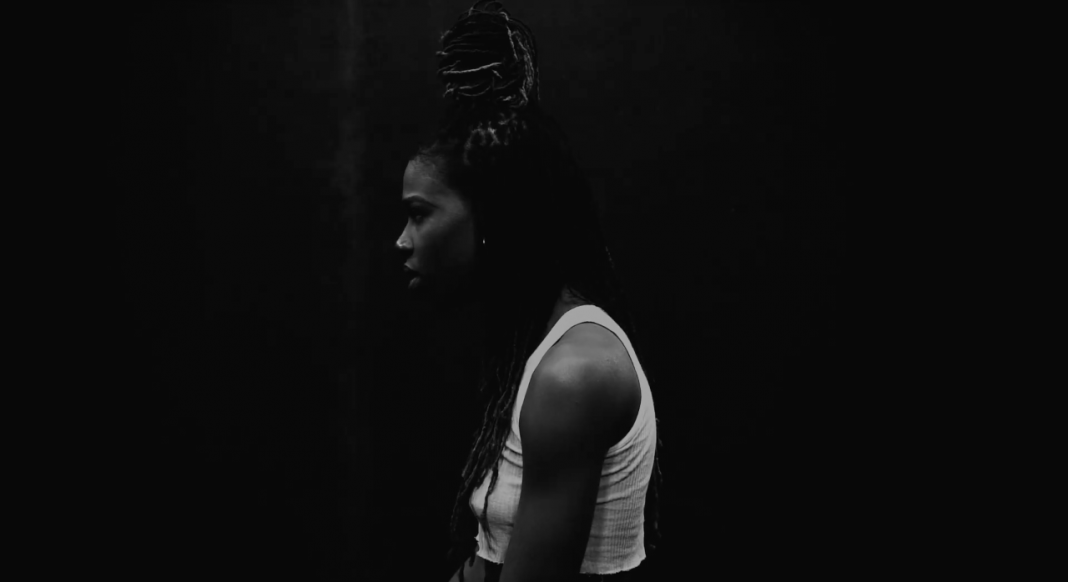 Brampton rapper Haviah Mighty is poised to drop her next album later this year, and her new single is just a taste of what to expect.

dropped ‘In Women Colour’, a powerful new track that touches on the prejudice she’s faced being a black woman.

The song was written by and co-produced with Toronto’s . In it, she reflects on the intersectionality of being black and a woman and having to work twice as hard and push boundaries to achieve her goals because of those two things.

It’s a hard-hitting track that any underdog or disaffected person can relate to.

‘In Women Colour’ is just tle dose of what you can expect from her upcoming album slated to drop sometime in the next couple of months.

“I definitely think this new project is my most fully realized project to date. It’s representative of my current ideologies, my current thought process and where I stand musically and creatively,” told in an interview last year.

In 2018 Haviah was accepted into the Junos Masterclass program with just a handful of other artists from across the country. Through the program she received mentorship and was able to apply some of her newly-honed skills to the album she’s been working on.

The accompanying video for ‘In Women Colour’ was co-directed by Yung Yemi and Shanik, with assistance from Lorenzo .