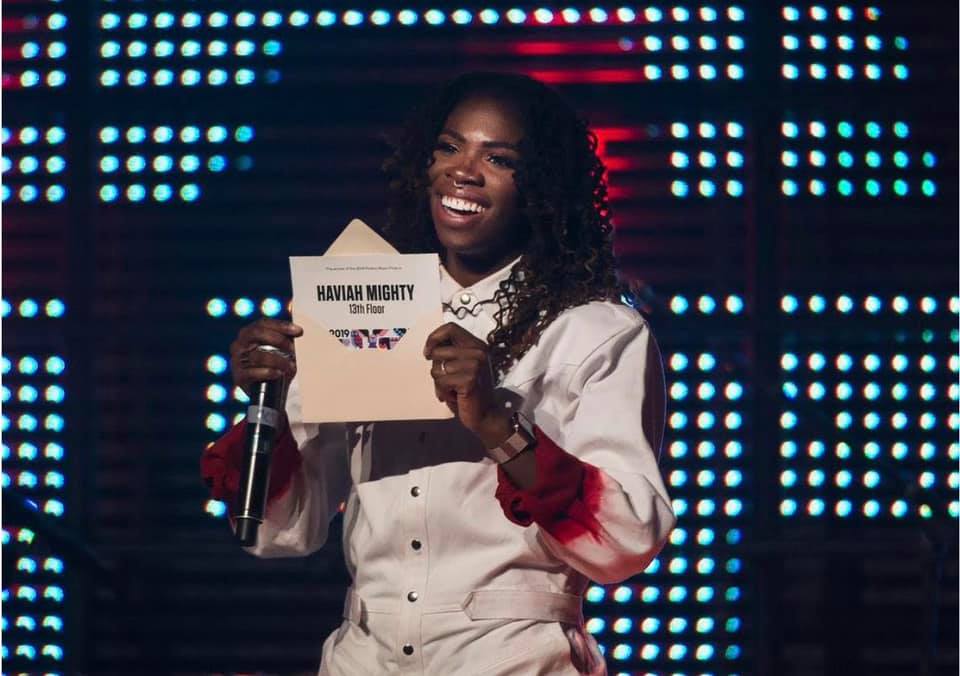 Mighty has been building a name for herself in the music industry since the release of her debut project Flower City back in 2017. She’s since performed on big stages with major artists like Snoop Dogg and last year her track was featured on the HBO series Insecure.

Mighty’s latest album 13th-Floor reflects on being a woman of colour in today’s society. The album is her most ambitious project to date and the hard work has paid off — she’s now the first hip-hop and rap artist, as well as the first Bramptonian, awarded the Polaris Prize in its 14-year run.

“My truth, how important it is, and how dismissed it often is, I don’t care about that,” said Mighty while accepting the award.

“I’ve had the same thoughts and the same sentiments since high school, and every time it was ‘not the time,’ and it ‘wasn’t the place,’ and here are the Polaris 2019 it is the time and the place.”

The Prize, which is presented each year by CBC Music, goes to the best Canadian album of the year based on artistic merit without regard to genre, sales history or label affiliation. The winner is determined by a Grand Jury of 11 music media professionals drawn from across the country, specializing in a diverse range of genres.

Mighty’s victory came with a $50,000 monetary reward, and she joins he ranks of other Canadian music greats like Arcade Fire, Buffy Sainte-Marie and Kaytranada, who have taken home awards in the past.