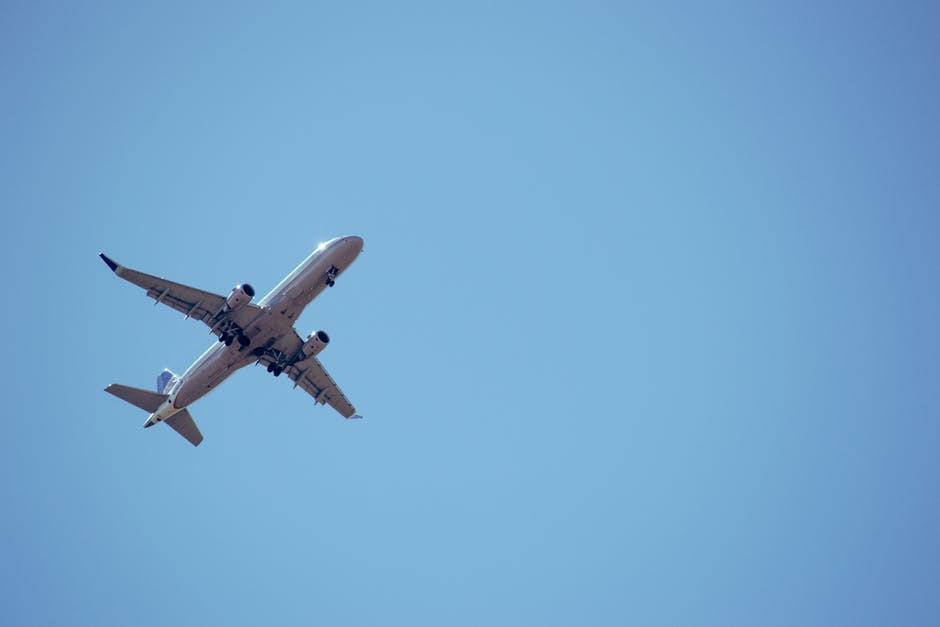 An Ethiopian Airlines passenger jet headed for Nairobi crashed minutes after takeoff on Sunday, killing all 157 people on board, including eighteen Canadians, six of whom where Brampton residents.

“On behalf of the Members of Brampton City Council I extend my deepest condolences to the Vaidya and Dixit family of Brampton,” said Mayor Patrick Brown in a statement.

It’s still not clear what caused the Ethiopian Airlines plane to go down just six minutes after departing Bole Airport in Ethiopia’s capital Addis Ababa on its way to Nairobi, the capital of neighbouring country Kenya.

The crash bears striking similarities to last year’s crash of a Lion Air jet that plunged into the Java Sea, killing 189 people. Both crashes involved the Boeing 737 Max 8, and both happened minutes after takeoff.

The City of Brampton and Mayor Patrick Brown tweeted Monday that flags will be at half-mast until further notice.