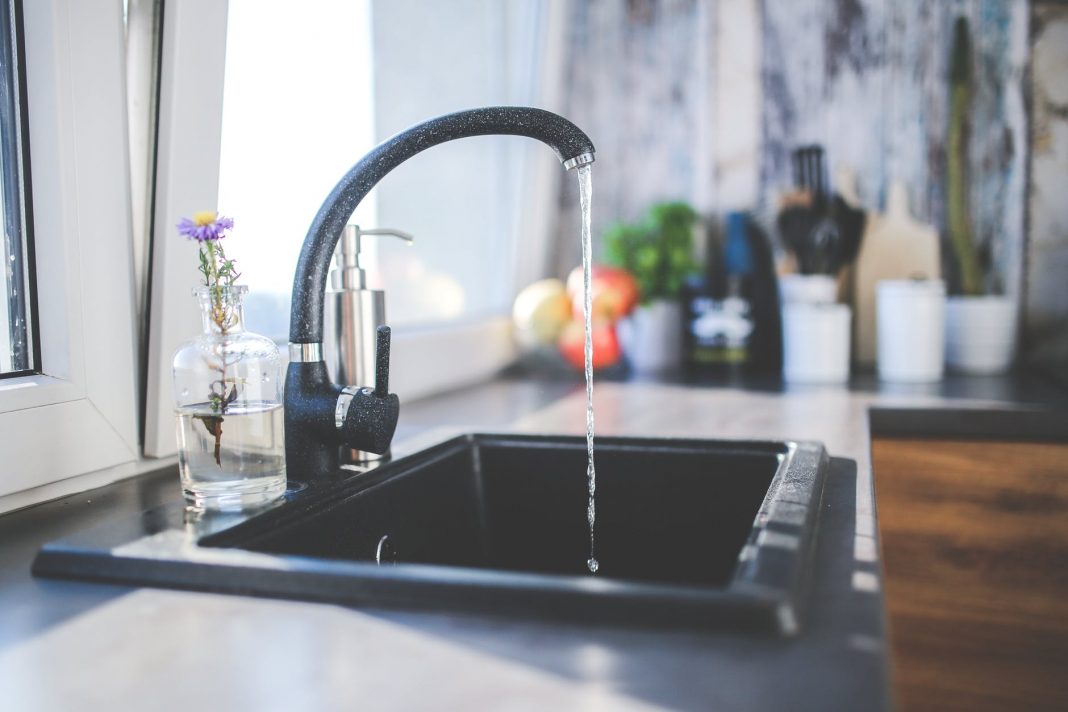 In the wake of the province’s announcement that significant changes could be coming to developer fees, the Region of Peel is warning homeowners this could mean a steep increase in water bills.

When land developers build new projects, including homes and commercial spaces, they pay development fees to the city. Brampton has relied on developer fees for decades as a large source of revenue to fund city projects.

But now the Ford government is considering eliminating these development charges, which could pass on the costs to new and existing homeowners.

But if developers stop paying these fees, the Region of Peel says it will have “no choice” but to put the onus on residents. Homeowners could see their water bills increase by as much as $500 per year. It would also impact businesses.

Some of Brampton’s regional councillors have been taking to social media to warn residents about the potential changes. The Region, as well as recommend concerned residents reach out to their local MPPs to express their concern. Find out more here.