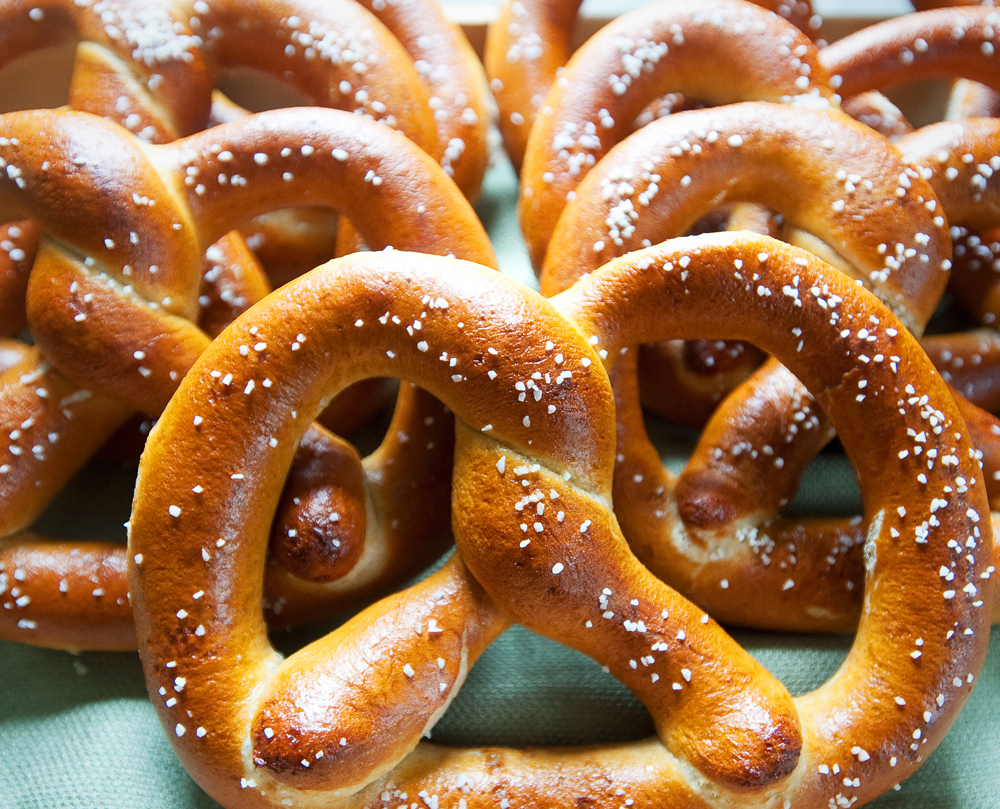 First, we have DasBrezelHaus on McArter Lane., close to Carve on Lot 5. Many of our readers have sent us inquiries about getting their hands on these delicious pretzels and we finally have an opening date: the bakery is expected to open during the week of March 6th! The team is waiting for a last piece of equipment so they can whip up those hot, delectable treats. If the pretzels are anywhere close to delicious as their recent mini-run of cinnamon buns, this shop will reign supreme.

Second, another burrito joint is about to pop up at the southwest corner of Steeles and Kennedy, perfect for the Turner Fenton students. It’s called Chico Burrito and sits in the same plaza as Oceans Hair Salon and the former Brewster’s Roadhouse at 400 Steeles Ave. East. There’s no official opening date for this one yet.

Third, downtown Brampton is getting another cafe. The First Cup Cafe and Lounge is opening up across from the Rose Theatre inside Garden Square. It is in the back of L&J Bridal Boutique on 50 Queen St East. This spot joins Starbucks and Steaming Cups Cafe as the third coffee shop in the downtown core.

Finally, well-known fast-food franchise Epic Pita is taking over the spot at 41 George St. South where the short-lived Taste of Mediterranean restaurant was located right by the West Tower of City Hall.

Keep following Bramptonist for additional details and opening dates as they emerge. 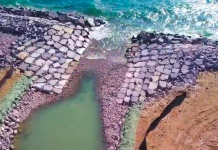 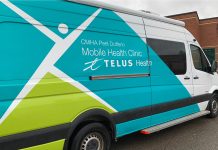