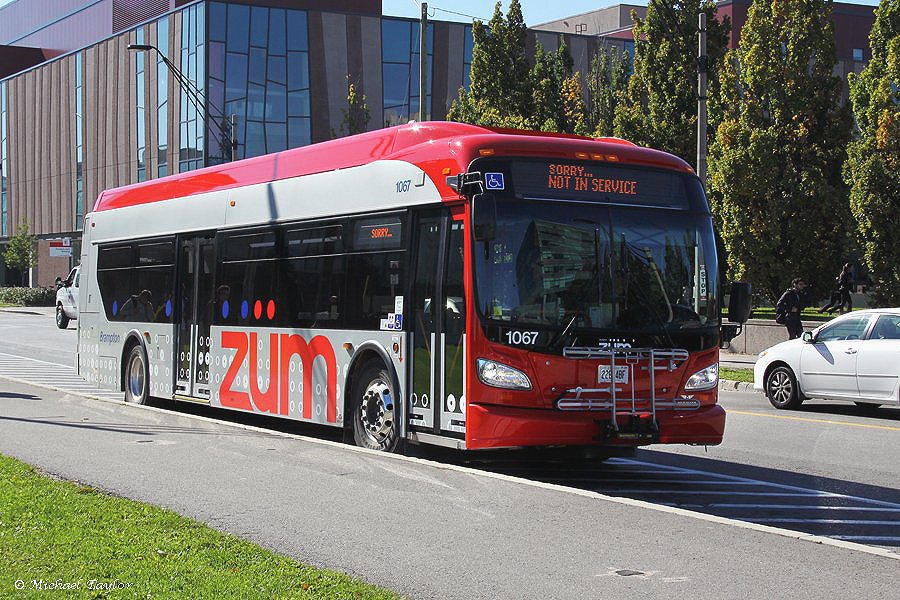 Repeating the trends set last year, Brampton Transit has continued to lead transit growth in the GTA, with a recorded 14 increase in ridership between 2017 and 2018.

Brampton Transit also hit another milestone in 2018, with a whopping 31,239,074 rides recorded as of December.

As usual, October is the month with the highest ridership, this time falling short of hitting the vaunted three million mark by 43,440 riders. Similarly, like every December, ridership is the lowest. Average monthly ridership in 2018 was 2,603,256.

The transit agency unrolled some major new service changes and initiatives in 2018, including better Sunday service, an extension of the 505 Zum Bovaird to Malton GO, lower children’s fares, and new low-income monthly passes.

The city’s bus system made headlines with a robust 18.43 ridership spike in 2017. It became the fastest growing system in the country, at a time when many systems are experiencing little or no growth.