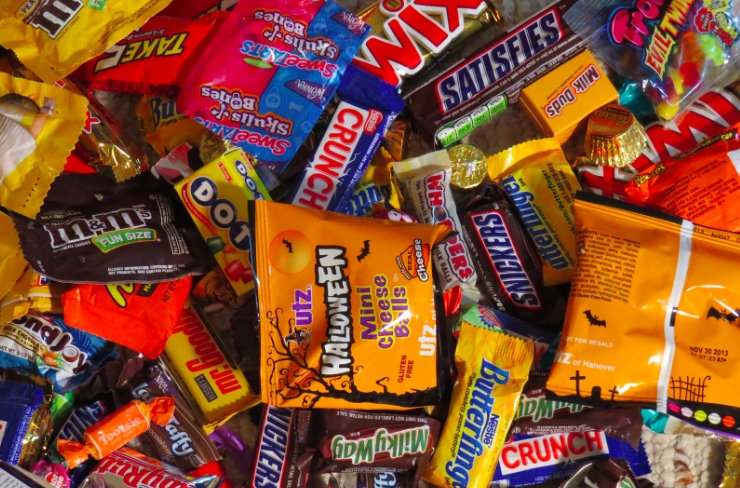 The telltale signs of Halloween are officially rolling out onto local retailers’ shelves—the mini chocolate bars, the candy corn, the Tootsie rolls—and it’s sort of killing the summer buzz.

If you’ve been to the local Dollarama or grocery store recently, you’ve probably noticed some have already whipped out enough Halloween stuff to feed thousands, and it’s only August.

Back to school products were out in June, before school even ended, Costco had winter gear in July, and at this rate, Christmas trees and twinkle lights will be out by September 1st. So, the fact that it’s August and Halloween isn’t for a solid two and a half months shouldn’t come as a complete surprise, but it’s still giving people all sorts of feels.

I went to the dollor store yesterday and they had Halloween candy out I was so confused bc I thought it was July still.. silly me

It is AUGUST 13. Why the hell is #HALLOWEEN #CANDY on display already?! #stillsummer pic.twitter.com/HSi8WY0hc2

It’s official, we can no longer enjoy summer in all its beautiful splendor. Instead, we must be reminded that the days of sunshine and drinks on patios are a mere facade for the sub-zero temperatures we have to endure most of the year.

When is too early for retailers to start offering items that aren’t in season yet? Do you think retailers are jumping the gun? Let us know in the comments below.