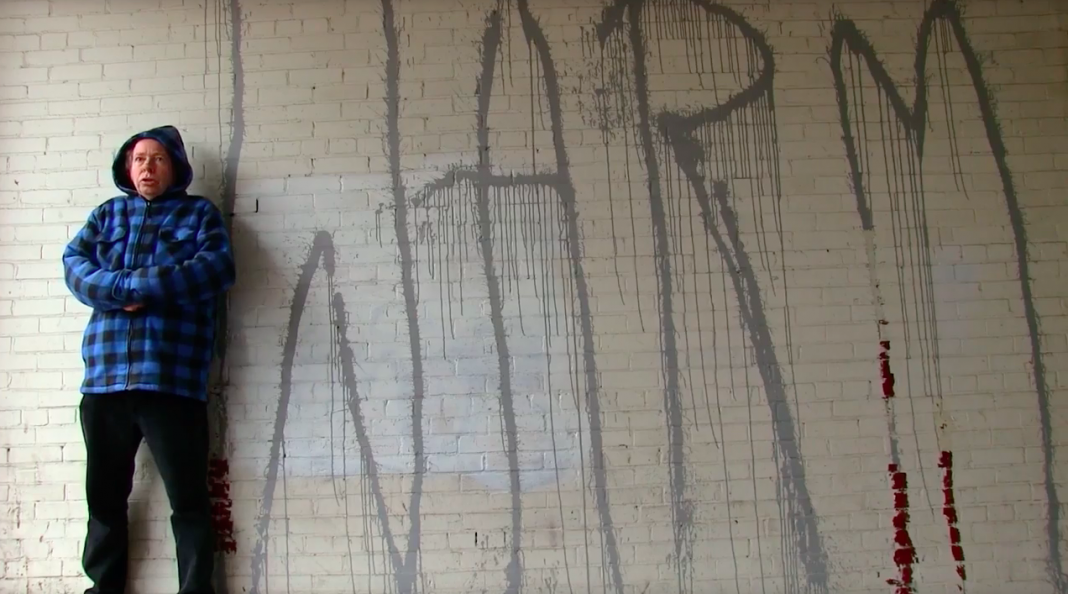 This past January Bramptonians got an up-close look at what it’s like to be a senior struggling with homelessness.

Youth media empowerment organization Reel Youth, in partnership with the Regeneration Outreach Community and with funding assistance from The Ontario Trillium Foundation, spearheaded youth-produced documentary films about homeless seniors in the city.

Youth in the city age 15 to 24 teamed up with the organizations and filmed five mini-documentaries over the course of a week. They premiered this past January.

One of those films, short titled  “Please Don’t Let Me Die on the Street,” has been accepted into the REC International Youth Film Festival in Berlin.

The Brampton teens behind the film — Brooke Pilloud, Danielle Pilloud, Joshua Broxill and Loran Phan — produced the film in late 2017 in preparation for the film festival.

The students’ documentaries were submitted by Reel Youth to the film festival, and “Please Don’t Let Me Die on the Street” was selected from thousands of entries from 35 different countries across the globe

The students have started up a GoFundMe campaign to quickly raise money to help them attend the festival. The REC International Youth Film Festival takes place from September 19 to 23 in Berlin, Germany.