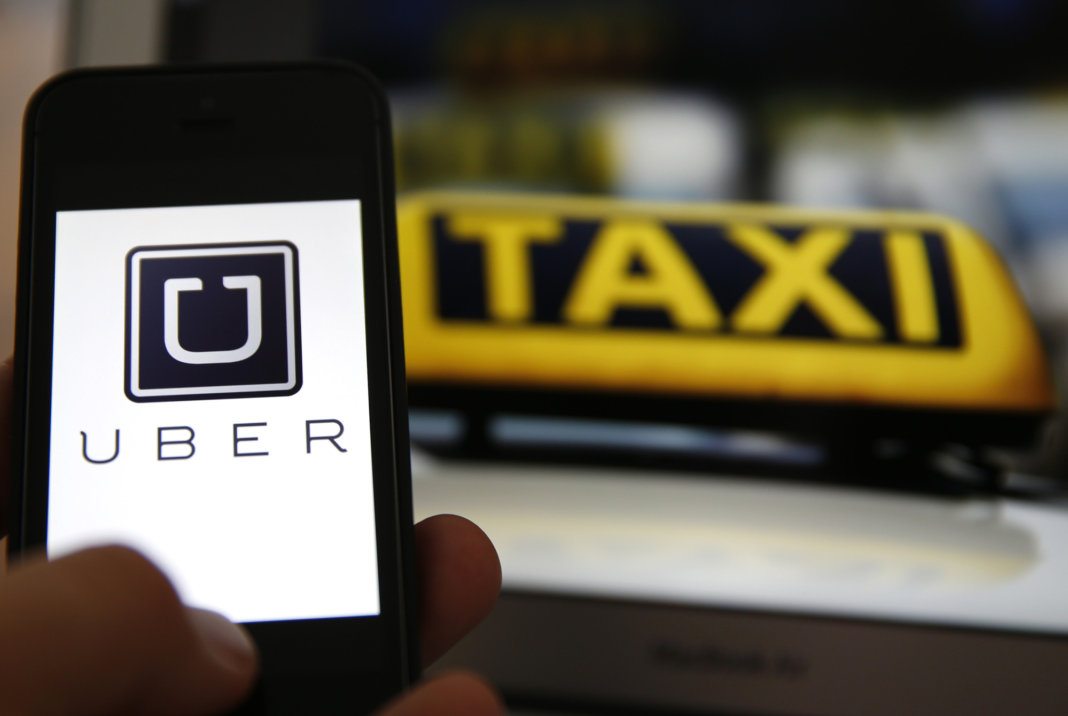 It’s been over a year since Brampton City Council passed a motion to ban Uber in Brampton. The motion seemed like a small victory for the local taxi industry at the time, yet the ride sharing company continues to operate as usual.

Taxi operators face deep regulation, which has created challenges in their ability to keep up with the ride sharing company, which doesn’t have to abide by the same rules.

Last Thursday Local Taxi Drivers and Teamsters Local 647 held a protest at City Hall to call out the inaction on the city’s enforcement of the ban, and to demand the city speed up the process of drafting regulations for ride sharing in Brampton.

“In February 2016 Brampton City Council called on Uber to suspend their services in the Brampton area until regulations have been drafted. Uber has so far refused to abide by this request,” stated a press release from organizers.

Cabbies are demanding the city increase potential fines and implement other measures they believe would actually halt ongoing ride sharing in Brampton.

“Industry regulation is more than red tape: It is the tool that governments use to protect citizens and to ensure access for all.”

After the motion was passed the city implemented a taxi committee to tackle the issue by working towards recommendations, but after a year and a half the committee has remained largely silent on its progress.